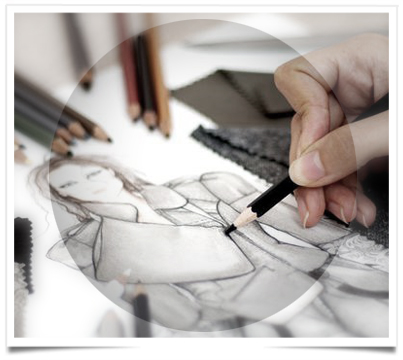 Esmod (SchooL) – Best school in the world. As we have seen in the last few years, some of the most successful CEOs in Fashion Industry do not come from fashion school, their success often comes from their know-how of business acuity and also of the meaning of fashion.” Esmod teaches technical processes of the fashion industry. The business will be learned during internship experience in companies. You can learn mix-marketing, but you can’t learn common sense of business. When you possess the technique of fashion including Haute Couture know-how, you are eligible as the perfect candidate to be successfull.

The world changes, technologies constantly change. However, technics remain the same and have not changed for decades. Therefore when you are graduated of Esmod and you have acquired those processes you can face the constantly changing world and to update to it which is not the case of a graduate who has only been studying marketing, management and international business. He has nothing in his hands: no technic, no know-how. So we totally disagree with Pascal Morand, Former President of IFM, and presently Executive President of France’s Federation of Haute Couture and Fashion in France because END_OF_DOCUMENT_TOKEN_TO_BE_REPLACED 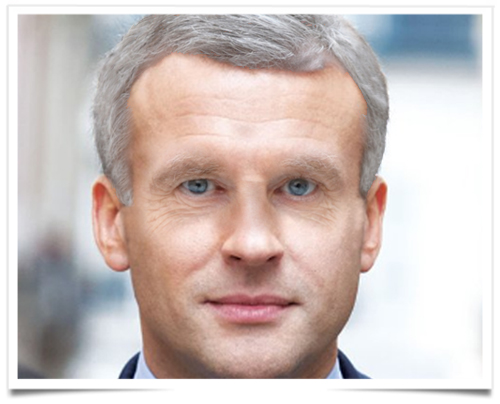 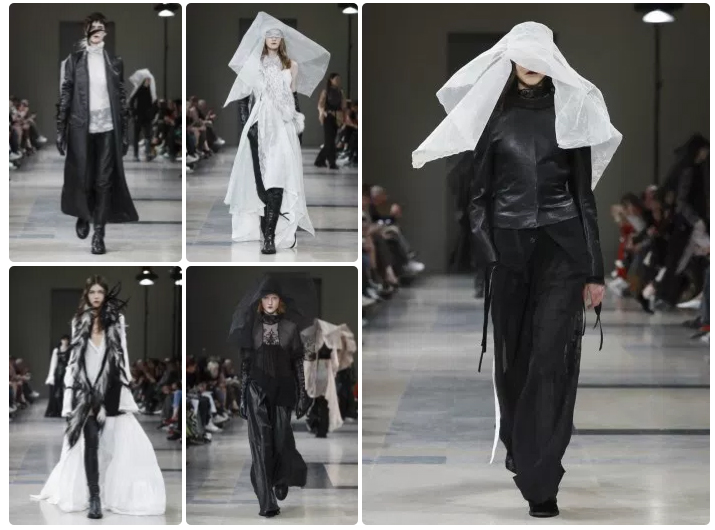 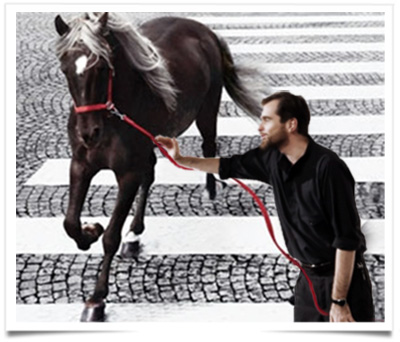 According to Axel Dumas, CEO of Hermès, the designer led END_OF_DOCUMENT_TOKEN_TO_BE_REPLACED 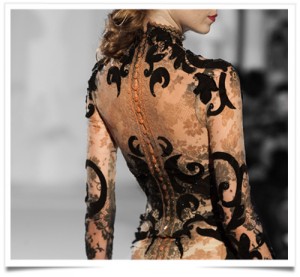 For a few years ago Eymeric Francois has not been able to present any Fashion Shows, as he had difficulties to raise money whereas companies like Chanel and LVMH spent up to 2 million euros for their fashion shows…

But those situations require designers to find innovative solutions to address financing gap. Eymeric Francois realized his show thanks to the cooperative support of users on My Major Company, opening the Couture to the greatest number. Eymeric François’ latest collection offers a range of black and transparencies mixing materials and forms.

The Eymeric François woman is a mix of sensuality and active glamour women. A modern and elegant woman who knows how to adapt to the changing world. We like the simplicity of END_OF_DOCUMENT_TOKEN_TO_BE_REPLACED 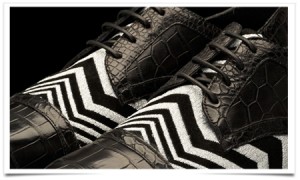 “My male client is the best friend or the boyfriend of my female client!” joked Kirkwood on Monday, June 16 during his London men presentation. “I wanted to reinterpret the classic derby END_OF_DOCUMENT_TOKEN_TO_BE_REPLACED 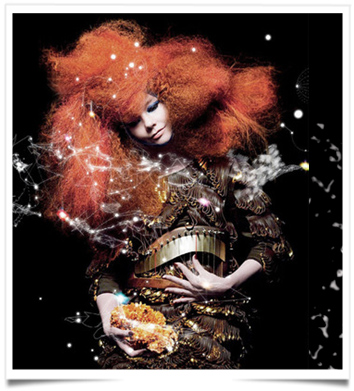 Last week, it seems when, MoMA announced it would acquire Björk’s Biophilia app — made in collaboration with the graphic-design duo M/M (Paris) — for its permanent collection, the first such induction of an app for the art museum, they were only getting started.

Today MoMA made the bombshell announcement that a retrospective of the Icelandic shrieker-songwriter and multi-instrumentalist’s career would go on view from March 7 to June 7, 2015.

” Björk is an extraordinarily innovative artist whose contributions to contemporary music, video, film, fashion, and art have had a major impact on her generation worldwide.” This highly experimental exhibition offers visitors a direct experience of her hugely collaborative body of work. 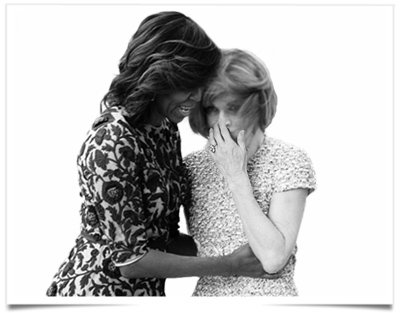 Designers Calvin Klein, Donatella Versace, Carolina Herrera, Reed Krakoff, Prabal Gurung, as well as Mary Kate and Ashley Olsen of The Row, were also among the famous faces at this morning’s event, where a usually composed Ms Wintour broke down in what appeared to be tears END_OF_DOCUMENT_TOKEN_TO_BE_REPLACED