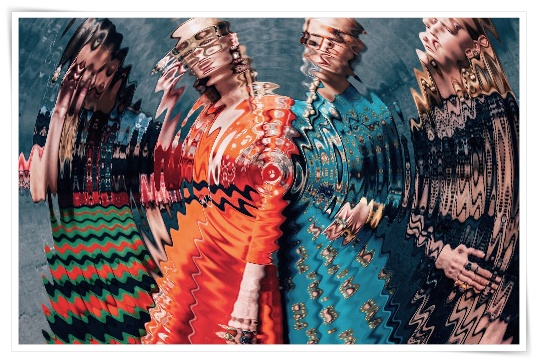 The French luxury conglomerate reported on Wednesday that revenues in the three months to Dec. 31 totaled 4.0 billion euros, representing a decline of 5 percent. Kering’s share price should take a hit as growth also slowed at its smaller brands, Bottega Veneta and Saint Laurent. END_OF_DOCUMENT_TOKEN_TO_BE_REPLACED 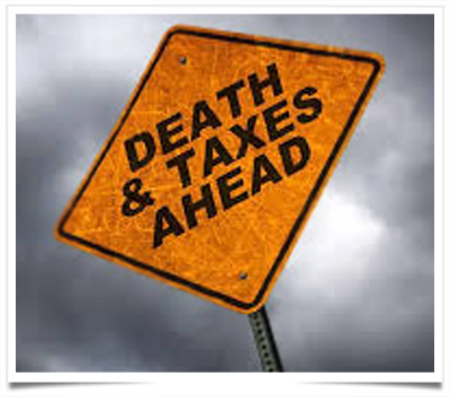 Kering Thursday confirmed that French authorities opened an inquiry into Kering’s taxes in February 2019, but continued to refute allegations of fraud, following a report published by the investigative from Mediapart. Kering had not been previously informed of this inquiry, the French luxury group said.

The inquiry appears to be linked to the potential consequences for Kering French companies resulting from legal proceedings initiated in November 2017 involving LGI, the Group’s Swiss subsidiary. Those proceedings resulted in a 1.25 billion euro settlement between Gucci and Italian tax authorities in May 2019.

Kering refutes in the strongest possible terms the allegations contained in the press article and forwarded by other media. The preliminary inquiry was opened by France’s Parquet National Financier, the country’s financial public prosecutor’s office. END_OF_DOCUMENT_TOKEN_TO_BE_REPLACED 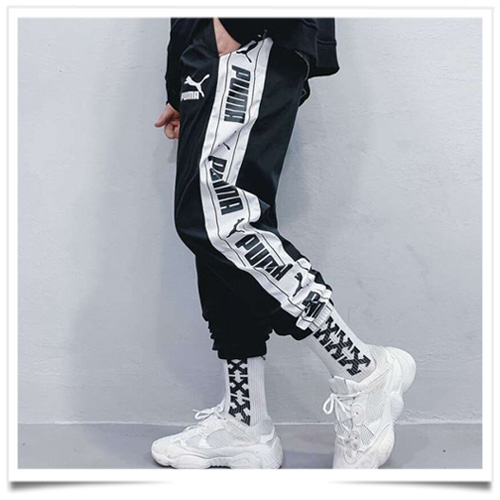 Since 2018, the group gradually reduced its stake in Puma after spinning off 70 percent of the company to its shareholders as part of a plan to refocus on its luxury division. That move left the Pinault family’s private investment arm Artémis with a 29 percent stake, and Kering with around 16 percent.

“The proceeds of this transaction will be used for the general corporate purposes of Kering and will further strengthen its financial structure,” the French luxury group said in a statement.

Kering’s share price has recovered to its levels at the start of 2020, after plummeting by as much as 39 percent in March as the coronavirus pandemic shut stores and brought factories to a halt. END_OF_DOCUMENT_TOKEN_TO_BE_REPLACED 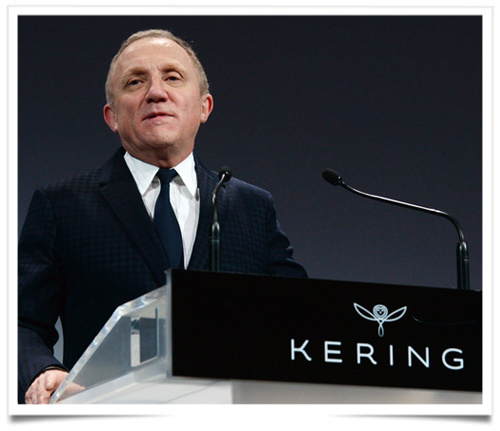 Kering said net profit fell 63.4 percent in the first six months of the year after the coronavirus pandemic.

Group revenues in the three months to June 30 fell 43.5 percent to 2.17 billion euros, representing a decline of 43.7 percent in comparable terms. This came on the heels of a 15.4 percent drop in the first quarter.

In percentage terms, the decline was greater than the one recorded by sector leader LVMH, which on Monday reported a 38 percent drop in second-quarter sales, but was below a consensus of analyst estimates, which called for a 48 percent fall.

Kering flagged an “encouraging” recovery as stores reopened, particularly in the Asia-Pacific region, and saw a 72.4 percent jump in online sales in the second quarter. But organic sales at its cash cow brand Gucci fell 44.7 percent during the period, compared with a 23.2 percent drop in the prior three months. END_OF_DOCUMENT_TOKEN_TO_BE_REPLACED 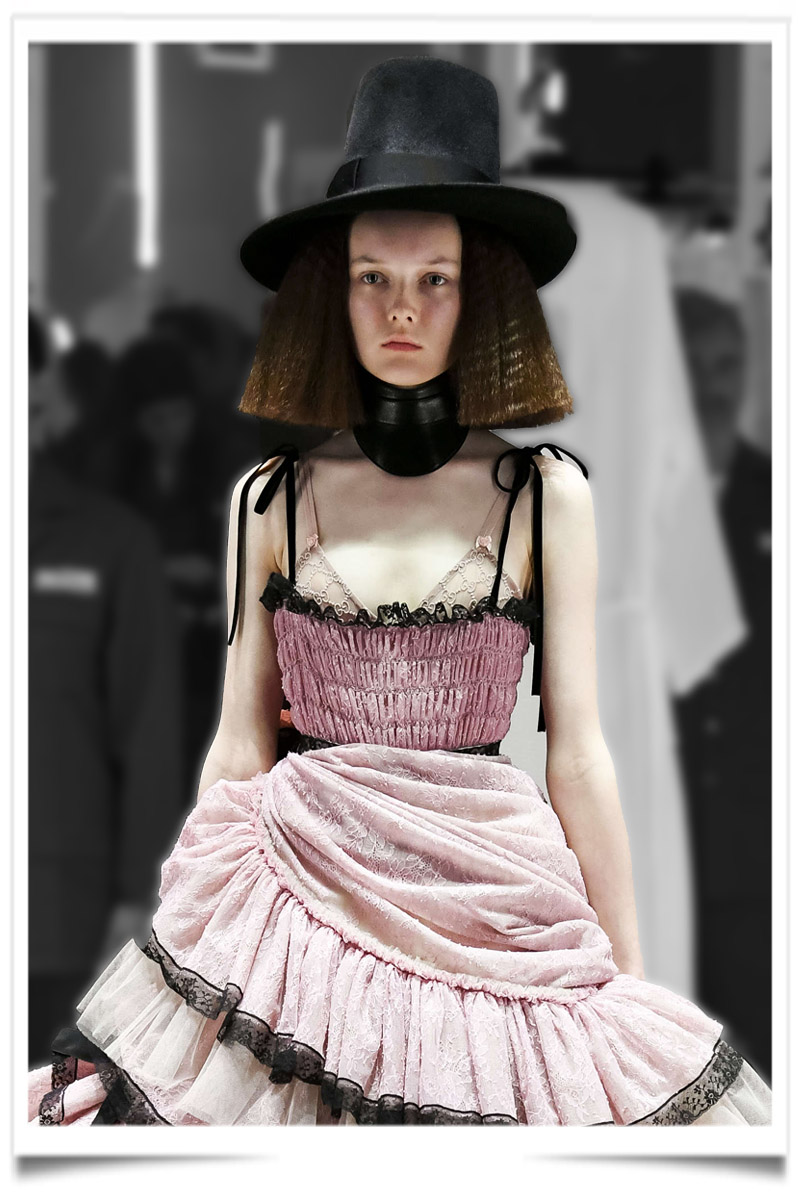 Kering sales fell 15.4% to 3.2 billion euros ($3.47 billion) in the first quarter, impacted, like its rivals, by store closures. That was a 16.4% drop like-for-like, which strips out the effect of acquisitions and currency swings.

At its star Gucci label, which powers most of its profits, like-for-like sales were down 23.2% in the period, contrasting with a less pronounced 13.8% drop-off at Kering’s Saint Laurent brand.

From the start of April, we’ve seen an improvement and positive trends for most of our brands in mainland China. Kering, like rival LVMH, said it was trimming its dividend payout against 2019 earnings by 30%. The firm, which also owns Balenciaga, has been one of the big winners of a luxury goods bonanza in recent years alongside LVMH, and Gucci in particular had been booming.

That has put the cash-rich conglomerates in a stronger position than some standalone brands that were already in turnaround mode when the coronavirus crisis hit. 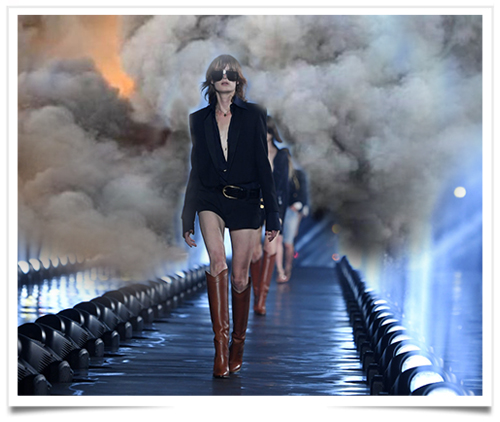 Kering brands are banding together to donate a total of one million Australian dollars, or nearly $700,000, to local organizations in Australia working to fight the country’s wildfires, the group said in a statement Tuesday.

The group’s sustainability experts will select the organizations that will receive the funds, it added. In the longer term, the group, which owns fashion labels Gucci, Saint Laurent and Balenciaga as well as jewelry brands Boucheron and Qeelin, plans to take part in reforestation and biodiversity programs.

Wildfires ripping across Australia have killed dozens of people, destroyed homes and claimed the lives of thousands of animals, prompting an outpouring of support from around the world. The country’s entertainment and fashion industries are rallying behind relief efforts with over 50 fashion and beauty businesses, including David Jones, Country Road Group, Alex Perry, Dion Lee, Toni Maticevski and Elle Macpherson’s WelleCo pledging donations. END_OF_DOCUMENT_TOKEN_TO_BE_REPLACED 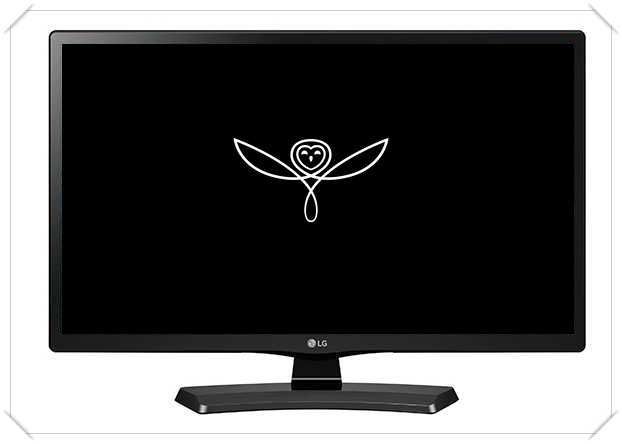 Kering chairman and chief executive officer François-Henri Pinault is showing a growing interest in media.The luxury company invested an undisclosed amount in The Explorers, a global media platform focusing on environmental issues through an app and web site.

Launched on Nov. 7 by French television presenter Olivier Chiabodo and producer Jean-Pierre Morel, The Explorers broadcasts short films relaying the state of the planet worldwide, offered for free in 17 languages on mobile devices and desktop computers.

It also has a premium subscription service offering over a dozen documentaries through streaming platforms in 170 countries. New content will be added starting next year. Kering said it “aims to play its part in raising awareness worldwide about the need to safeguard biodiversity.” END_OF_DOCUMENT_TOKEN_TO_BE_REPLACED 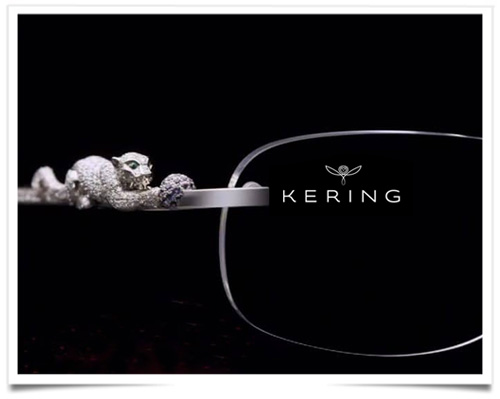 During a visit to Kering Eyewear’s headquarters at the 17th-century Villa Zaguri here, about an hour away from Venice, Vedovotto spoke of the newly inaugurated logistics center unveiled by Kering chief François-Henri Pinault during Milan Fashion Week last month  and provided an update on the performance of the company, which he set up in 2014, launching a new business model.

In March 2017, Compagnie Financière Richemont became a stakeholder in Kering Eyewear, which led to the production of Cartier eyewear. Collections for Montblanc, Courrèges and Balenciaga have been added since January. From 33 employees in December 2014, Kering Eyewear now has around 1,300 employees, of which 60 percent are women. Out of the total, 55 percent hail from countries outside Italy. END_OF_DOCUMENT_TOKEN_TO_BE_REPLACED