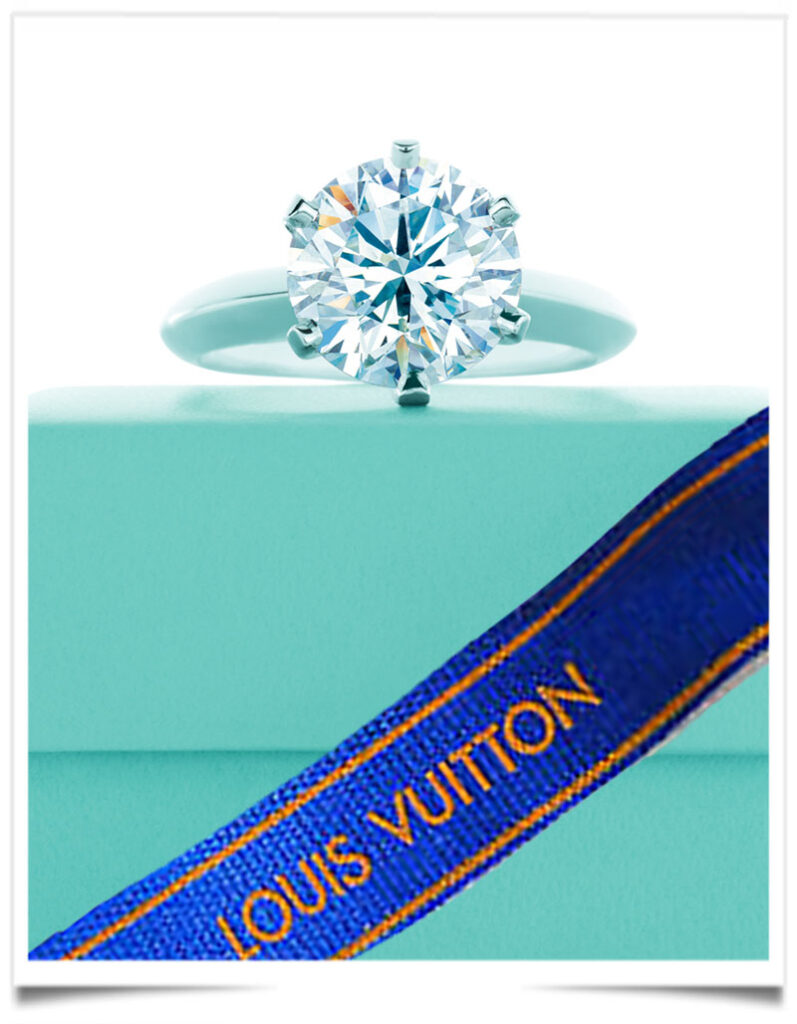 The European Commission gave the now-disputed deal the thumbs-up on Monday, according to a filing with the Securities and Exchange Commission by Tiffany.

“All regulatory approvals required for the completion of the merger have now been obtained,” Tiffany said.

But the most important approval of all the go-ahead from LVMH chief Bernard Arnault has been withdrawn and the two sides are embroiled in a nasty court fight that’s set to go to trial in Delaware on Jan. 5.

LVMH started to back away from the deal over the summer and in September publicly said it was walking away, citing a letter from the French government.

Immediately, the case went to the courts with Tiffany accusing, among other things, that LVMH was dragging its feet over approvals.

LVMH shot back that it would carry on with the approval process and made good on the promise Monday but has maintained that the New York-based jeweler has been mismanaged during the pandemic.

Mr. Arnault did not amass a personal fortune estimated at $77 billion, without a willingness to use every means and opportunity at his disposal to ensure that LVMH pays the lowest possible price for the assets he desires.

He is the Lord, and the American should be aware that the Lord is always right. And at the end, he will call Biden to fix the problem. The Democrats are always cooler with powerful people. That’s the way it is!