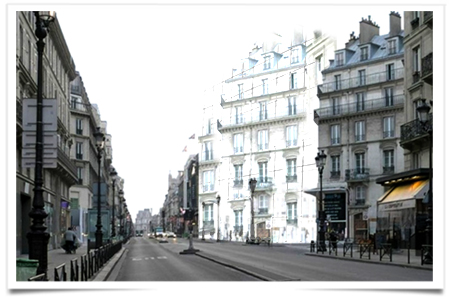 The yard, which had briefly resumed since mid-October, will again be interrupted, as he had been the first time after the cancellation of the building permit by the administrative court in mid-May. He was seized by two associations, the Society for the protection of landscape and aesthetics of France (SPPEF) and SOS Paris, who were concerned about the transformation of the building and compliance with planning rules. END_OF_DOCUMENT_TOKEN_TO_BE_REPLACED 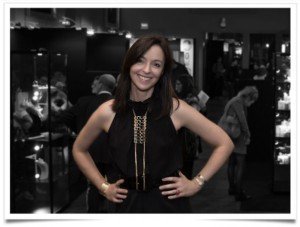 Today, we met Bernard Arnault at the new Trade show “Mes Créateurs Joailliers” in Paris downtown. After having lunched at “Le Coste” place St-Germain des Près, with his family he decided to have a glance at the fine Jewellery exhibition held at the Palais de l’Industrie.

Myrtille Mousson, who is the organiser, was quite impressed for the first edition of her show to meet the Magna of the Luxe. After an instant of panic she guided Monsieur Arnauld and explained to him why it lead her to organise such a show.