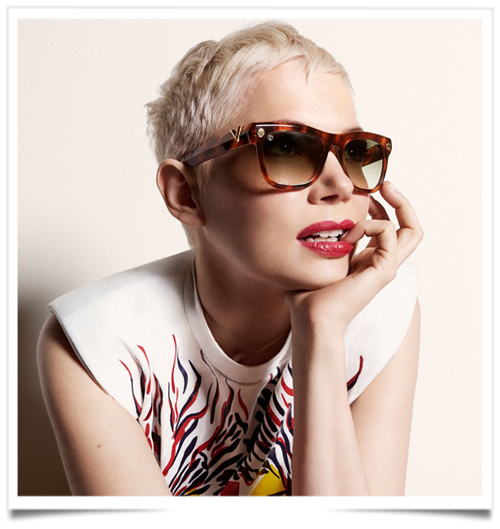 In terms of market expectations in the various geographies, there were also a couple of variations. The personal luxury goods market in North America, which in October was forecasting to grow by 3 percent this year, is now seen expanding by 2 percent, in part due to the continued crisis in the department store industry.

Latin America, last fall forecasted an expansion by 3 percent in 2017, is now seen growing by a modest 1 percent this year, in part due to less favorable currency conditions. Expectations for average growth in earnings before interest, taxes, depreciation and amortization in 2017 remain at 10 percent.