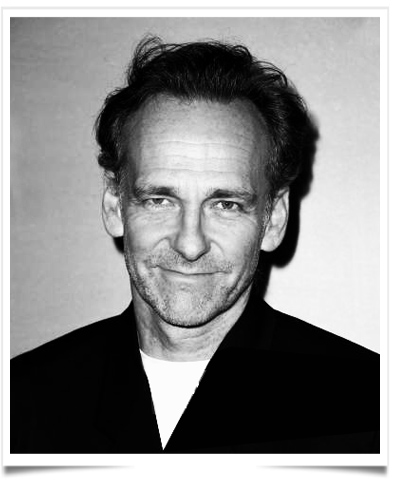 Givenchy, whose perfume business is said to be riding high, has tapped a new president and chief executive officer with experience in fashion and beauty, Renaud de Lesquen, currently president and ceo of Dior Americas, is to join Givenchy on April 1 and it is not a Joke.

A suave but discreet executive, de Lesquen has been in the New York-based role for four years, and previously served the same amount of time as president of Dior China. Prior to that, he spent 10 years at L’Oréal in Paris, as president and ceo of YSL Beauté, and before that as global president of Giorgio Armani Beauty.

The appointment suggests Givenchy is about to embark on a new development phase  and also underscores the penchant of parent LVMH Moët Hennessy Louis Vuitton to groom and promote executives from within.

De Lesquen succeeds Philippe Fortunato, an LVMH veteran whose six-year tenure straddled two distinctly different creative directors: Riccardo Tisci, culminating with an acclaimed New York showing, and then Clare Waight Keller, who arrived from Chloé in 2017. He ramped up retail expansion, brought couture back to the runway, oversaw the brand’s arrival on e-commerce, and also put the spotlight on its men’s wear division with a slate of initiatives, including a showing at Pitti Uomo.

According an internal announcement, Fortunato is exiting the group to “pursue a personal project. The statement made no mention of Waight Keller, and it is understood she remains under contract for the time being.