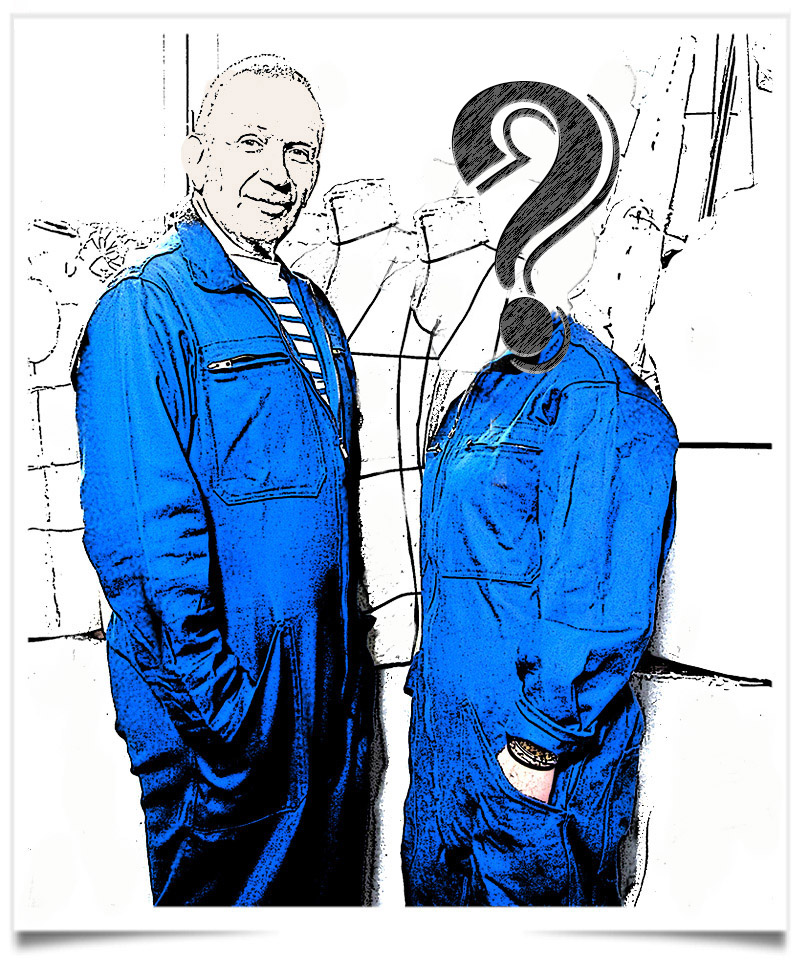 This is a more than revolutionary idea, an idea of Francis Menuge, former President of Gaultier and Donald Potard with the complicity of Jacques Mouclier, which they had in their time. A project, which due to the lack of the house of Patou, had never come to fruition because of a sort of human counterfeit. This is how fashion men are made. With such an oversized ego, they take over other people’s ideas to take credit for them. Like D Grumler who takes credit for the creation of the investment bank: idea and realization of Jacques Mouclier, or this Mr. “J Tongue of wood” who would have had the idea of the square courtyard of the Louvre for the catwalks of Haute Couture, but in reality, idea to be attributed to Pierre Berger and Jacques Mouclier.

So here is a Gaultier who has so pricked in others that now he will make them reinterpret their own model, to top it all off! JP Gaultier becomes Alzheimer’s or this desperate soul broods about never being able to be a Karl, and continues to languish in useless effort, and depresses at never having the pains of the birth of creation. I would say that I don’t care if he produces garbage, the only trouble is that he gives it back! Now he wants to have it produced by others.

With his buddy D Grumler, these two stinking ball throwers from Parisian salons, sad intermittent sires and phallos, but invariably abject, Diogenes of lupanars, cynical ghosts summing up all the vices and all the compromises and baseness of this parasitic fashion. Gaultier would have invented a concept! If he had done something like that, by now, it would have been known.