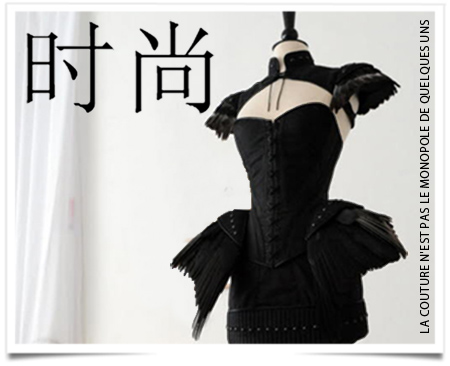 A few weeks ago, there was a rumor about the creation of a new Federation of Fashion Designers which would compete with the French Chambre Syndicale of Couture in France!

Our investigation remains to this day in the most total blur. However, we can say that this new Federation has been raising hundred million euros, and already some famous brands and designers wish to become member once the Federation will be officially launched …

It is surprising that after the many hiccups the French Chambre Syndicale de la Couture has faced that it did not happen sooner, but as everyone knows; in times of crisis, the companies restructures, changes and moves. Rockefeller used to say: “This is the best time to take swathes of abandoned market.”