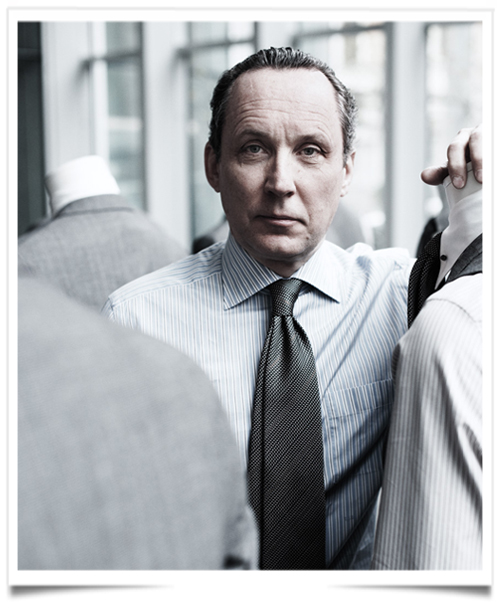 The Ermenegildo Zegna Group is restructuring its U.S. organization. Luca Lo Curzio, currently worldwide chief marketing and digital officer, has been appointed North America chief executive officer. He will succeed Robert Aldrich, who will leave the Italian men’s wear powerhouse on April 30 to pursue other professional opportunities. Lo Curzio is expected to take on his new role as soon as the COVID-19 emergency ends and allows the move.

The Zegna family and the Ermenegildo Zegna company’s top management have pledged personal donations totaling 3 million euros to fight the spread of COVID-19 in Italy. The group has also converted part of its production facilities both in Italy and Switzerland to manufacture sanitary masks to distribute to its employees and those in need in both countries and supported the purchase of ventilators.”