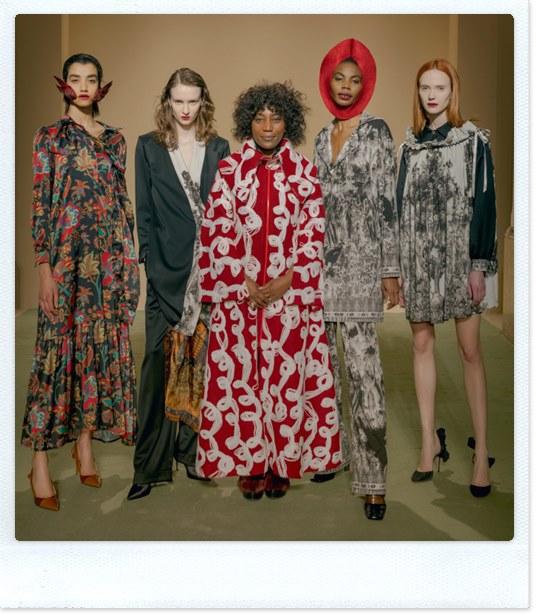 Once deemed as dormant or at least less exciting than Paris, especially during the men’s season, the showcase has been able to attract new names, not only supporting Italian creatives but also drawing designers from all continents. END_OF_DOCUMENT_TOKEN_TO_BE_REPLACED 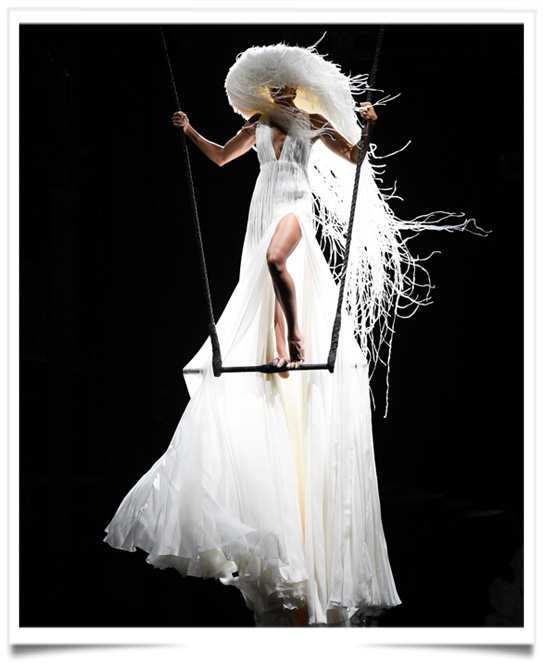 The first edition of Milan Digital Fashion Week closed on July 17 with a bang. Although observers have been pointing the online traffic generated by the London, Milan and Paris fashion weeks sent a reassuring message to the industry, forced to forgo physical events for the most part at least until September.

In particular the Milan showcase, which kicked off on July 14 and featured brands such as Prada, Ermenegildo Zegna and Gucci, among others, had the highest impact amassing 6.24 million euros in EMV, followed by Paris, with an EMV of 2.68 million euros and London Fashion Week that generated 1.81 million euros, or 17 percent of the total. The study took into consideration the July 9 to 13 period for Paris, excluding the previous days dedicated to haute couture collections. END_OF_DOCUMENT_TOKEN_TO_BE_REPLACED