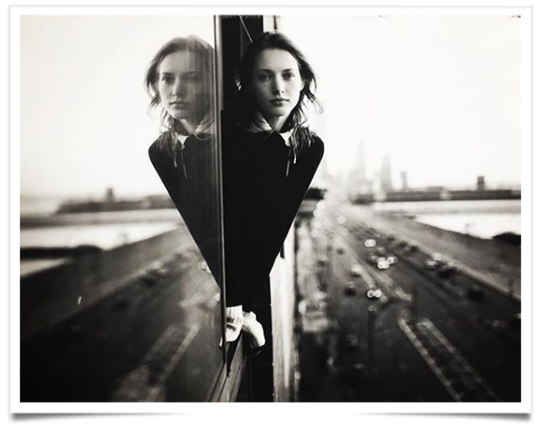 Steve Hiett, best known as a photographer with a taste for deep color and eclecticism, died at age 79.

He had been hospitalized recently due to cancer, which he’d been fighting for several years, according to his agency D+V. Hiett died in Montpellier, France, having been based in Paris for many years, although born in England in 1940. He was with his wife Louise Despointes, whom he met as a model in the late Sixties and Seventies and went on to collaborate with often.

Although unable to work professionally in recent months due to his illness, Hiett was snapping shots for Instagram earlier this year. What appears to be his last public shot is a dark but artful picture of his hospital room at night, from his perspective in bed.

“In photography, all you can do is push a button,” he said. “It is mechanical, so there has to be some strange magic thing that happens. It is something you cannot teach. I never taught photography and I never was taught. All I ever learned was how to use lighting.”

And for Hiett, lighting was his signature, saying all that made one of his photos was “beautiful girls and beautiful light.”