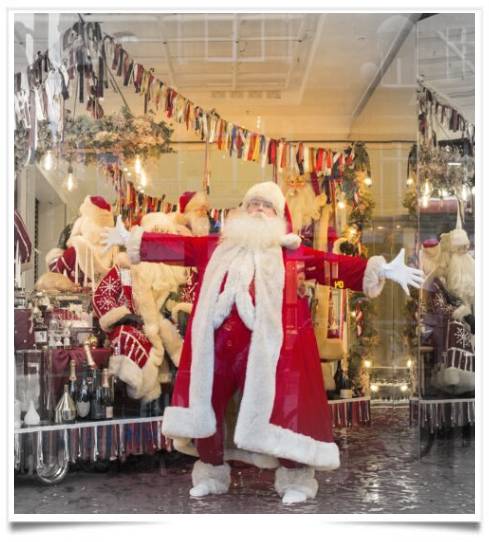 Selfridges department store is rolling out its Christmas decorations and window displays across stores in London.

Under the theme Christmas of Dreams, the windows draw inspiration from director and choreographer Busby Berkeley, 1930s Hollywood visions and classic technicolor film musicals from the 1950s.

Some windows feature one-off catwalk pieces and commissioned creations from designers such as Simone Rocha and 16Arlington.