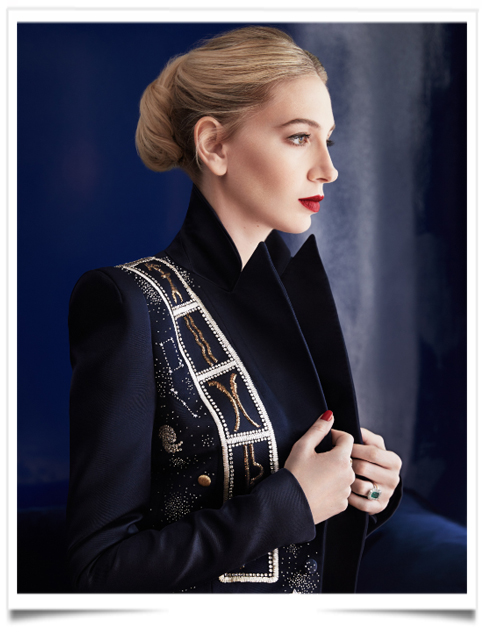 Schiaparelli has officially been awarded Haute Couture status by the French Ministry of Industry and the French Couture Federation, confirmed the brand yesterday. Despite showing its collections during Couture Fashion Week each season since its high-profile has been relaunched in 2014, the fashion house has only enjoyed guest status until now.

A great couturier and visionary artist, Elsa Schiaparelli brought an artist’s sensibility to 20th century fashion. She was the first to assign a theme to her Haute Couture collections starting in the early 1930s.

As a child, Elsa felt a deep affection and immense admiration for her uncle, Giovanni Schiaparelli, the renowned astronomer. In her autobiography, Shocking Life, Elsa Schiaparelli recounts that her uncle told her the beauty marks on her cheek were arranged like stars forming the Ursa Major constellation.

Elsa Schiaparelli recovers the official Haute Couture label that had disappeared when its namesake founder decided to close her couture house in 1954.