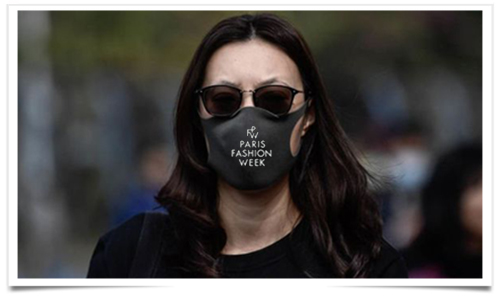 The coronavirus has taken its toll on the Paris Fashion Week schedule: Masha Ma, Shiatzy Chen, Uma Wang, Jarel Zhang, Calvin Luo and Maison Mai have cancelled their planned events in the French capital because of the outbreak, organizers said on Tuesday.

La Fédération de la Haute Couture et de la Mode, French fashion’s governing body, announced the cancellations as it gears up for the fall ready-to-wear shows and presentations, due to take place from Feb. 24 to March 3.

“The Fédération de la Haute Couture et de la Mode will make available all its communications platforms to allow these brands to share the work they had planned to present both in France and overseas,” the federation said in a statement.

In a separate statement, Shiatzy Chen chief executive officer Harry Wang said: “We think it is the most appropriate action after deep thoughts and considerations. We will now focus on a new format of communication to introduce our new collection.”

The upcoming fashion weeks in Beijing and Shanghai, due to begin on March 25 and March 26, respectively, have also been postponed.