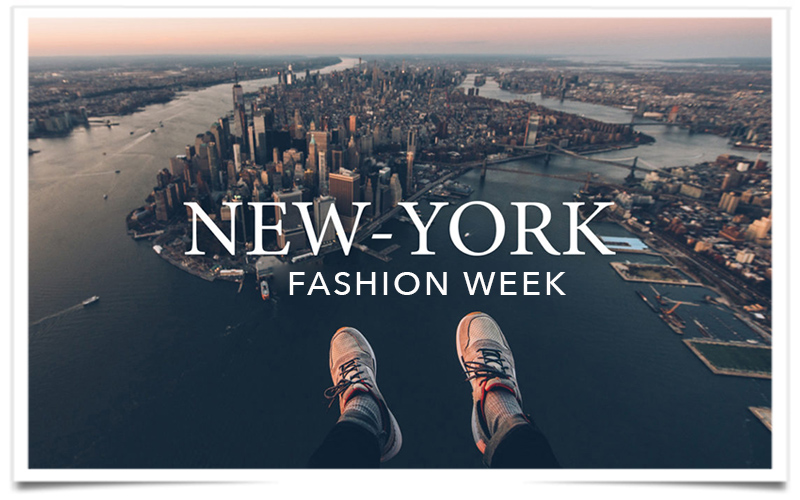 Two weeks after the Council of Fashion Designers of America released its preliminary official fashion week schedule, IMG has released its roster.

Prabal Gurung will celebrate his 10th anniversary with a Sept. 8 evening show at Spring Studios. In recent days, the designer explained why he was no longer considering showing at The Vessel at Hudson Yards. His move stemmed from The Related Companies’ Stephen Ross’ decision to host a fundraiser for President Donald Trump in the Hamptons last weekend. The developer is the leading force behind Hudson Yards. Gurung posted that while nothing had been confirmed, conversations with the team there had been underway and he had been keen to partner with them. By bowing out of Hudson Yards, Gurung said his goal was to “start a dialogue and maybe, hopefully, change some minds.”

Counting on showgoers to be well-rested, Pyer Moss’ Kerby Jean-Raymond will be back on the scene with a Sunday, Sept. 8, show at 9:30 p.m. Buzzy names like Batsheva and Sies Marjan will be represented, as will Rag & Bone, 3.1 Phillip Lim, Libertine, Anna Sui, Chromat and Ryan Roche. The repeat performers will include Dennis Basso, Badgley Mischka, Elie Tahari and Naeem Khan. There will also be some designers returning to staging runway shows during New York Fashion Week, such as Tanya Taylor.

Parsons MFA students are rallying together for a show of their own Sept. 4 at 10 a.m. and students from the Rhode Island School of Design will also be showing off their talents on Sept. 11 at 8 p.m. Trying to keep the momentum going behind its experiential events, IMG’s “NYFW:BTS” will continue for a second season. And for those fashion types, who just can’t be bothered to trek to a show, they can keep up with all the happenings via the NYFW site, and @NYFW across Instagram, Twitter and Facebook.