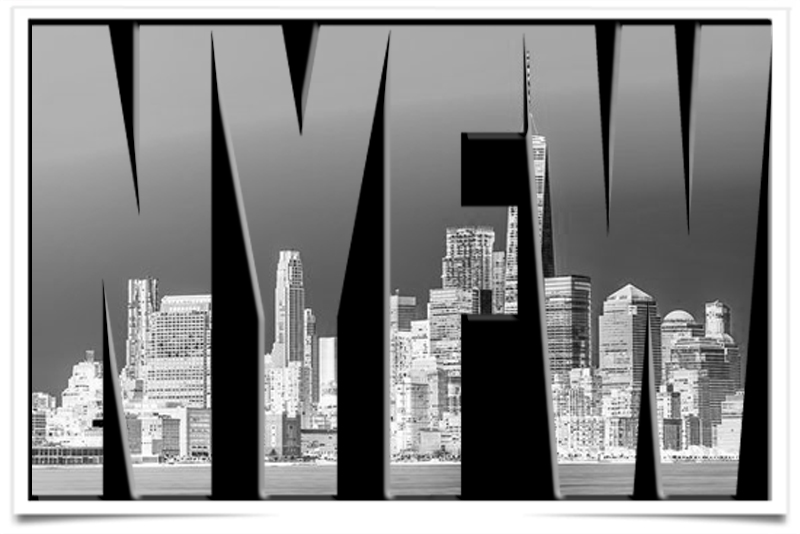 The next New York Fashion Week will see a dual-gender Tom Ford show bridge the official men’s and women’s calendars.

The Council of Fashion Designers of America released a preliminary schedule Tuesday night that includes Ford at 8:00 p.m. on Wednesday, Feb. 6, the last of the three-day men’s-specific schedule. His show will be co-ed, however.

In addition, Joseph Abboud will be showing at 6:00 p.m. on Monday, Feb. 4, followed by Todd Snyder at 8:00 that night. Other known names on the men’s roster are Robert Geller who will show on Tuesday, Feb. 5, at 7:00 p.m., and Ovadia & Sons who will show an hour later that night. Tuesday will also see shows from Dyne, N. Hoolywood, Landlord and Linder.

As reported, a shift in dates by Project in Las Vegas means that the runway shows will overlap with the men’s trade shows this time. Project, Liberty and Agenda will hold their shows Feb. 5–7.

French accessories house Longchamp, which staged its first New York show last September in tandem with its 70th anniversary celebrations, is returning to the calendar with a 3:00 p.m. slot on Saturday, Feb. 9. Not returning to the schedule is Victoria Beckham, who vacated last season to show in London for her 10th anniversary, and Escada, which showed in New York last season in a bid to highlight its international appeal and speak to a broader audience. Kerby Jean-Raymond of Pyer Moss, who recently won the CFDA/Vogue Fashion Fund Award, will not be holding a formal show this February. Rodarte is also missing from the lineup. Kate and Laura Mulleavy, the sisters who design Rodarte, have decided to show their fall collection for the first time in Los Angeles. Palm Angels, the Milan-based streetwear brand owned by the New Guards Group, is new to the official schedule.