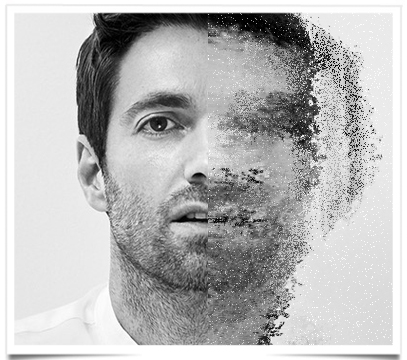 Massimo Giorgetti leaves his role as creative director of Emilio Pucci. The designer says he is leaving the LVMH-owned fashion house to focus on the growth of his own contemporary label, MSGM.

Giorgetti, hailed as one of the most promising young designers, was appointed creative director of Emilio Pucci in March 2015, succeeding Peter Dundas.

“This experience with Emilio Pucci, one of the most representative and historic brands in fashion was an inspiring journey, which has also contributed to my professional growth. Today my brand needs more and more of my attention and all my energy. I would like to thank Laudomia Pucci, the LVMH group, Mauro Grimaldi and all of the Emilio Pucci team, for supporting me in the beautiful adventure,” says Giorgetti.

“We have decided in total agreement to end the partnership. I would like to thank, personally and on behalf of the company, Massimo Giorgetti for the great professionalism shown during these two years of collaboration,” adds Mauro Grimaldi, Emilio Pucci’s chief executive officer.