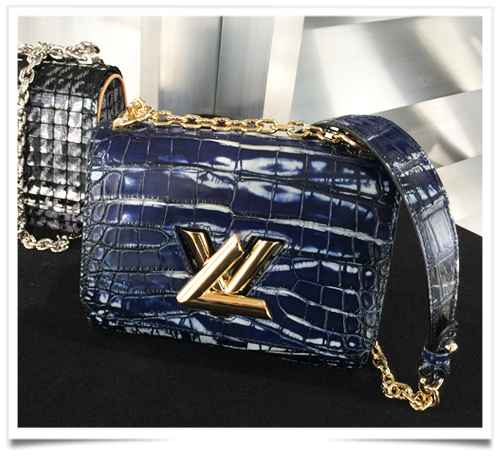 Leather workers from some of Louis Vuitton’s factory in France staged a strike the first in 15 years. The employees gathered in front of their production facilities between 7:30 and 8:30 a.m. local time to make a statement, one day before the brand’s annual salary negotiations were set to end.

According to a spokesman LVMH Moët Hennessy Louis Vuitton, less than 10 percent of the leather workers from fewer than one-third of the Vuitton ateliers countrywide took part in the demonstration.

French labor unions said the turnout stood at 30 percent of employees in Issoudun and Condé, and more than 50 percent in Asnières, according to press reports.

Workers were pushing back against Vuitton management’s offer of a gross raise of 30 euros, or $31.95 at current exchange, for every employee and individual increases of between 10 euros and 20 euros, or $10.65 and $21.30, for 80 percent of the workers, according to Agence France-Presse wire service, citing unions.

“In addition to their 13 months of payment every year, employees had in March 2017, for the last business year, the equivalent in profit sharing of between four and five months in compensation,” the LVMH spokesman said.

The leather workers’ strike came on the heels of strong results last year.

As reported, sales in the company’s key fashion and leather goods division — which does not break out results of Louis Vuitton — advanced 8.2 percent in the fourth quarter of 2016 to 3.78 billion euros, or $4.01 billion at average exchange for the period. The label also registered 9 percent organic growth, beating analysts’ estimates of 5 percent.