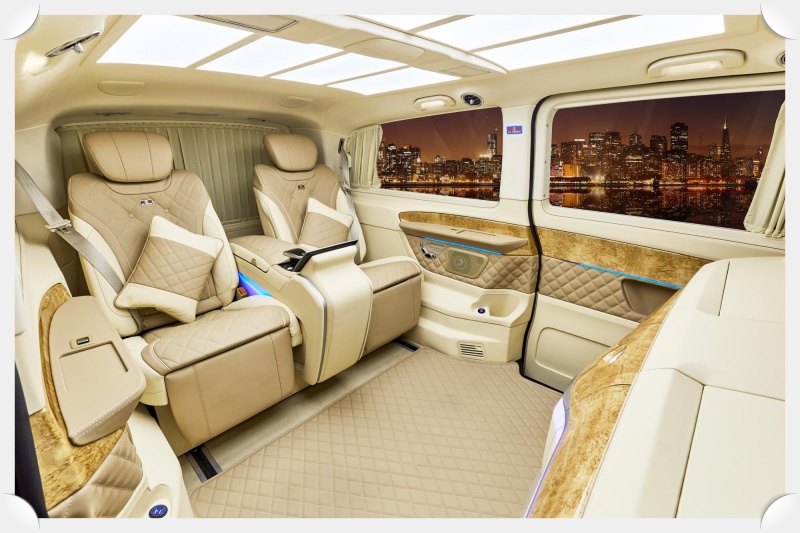 In a dramatic move, crude oil fell nearly 23 percent to $31.91 a barrel as a price war broke out.

Federal and local governments around the world have moved to issue declarations to target the illness, limit travel and impose lockdowns as needed, as event organizers began to cancel or delay a series of major events and fashion shows amid fears the outbreak could spread much faster.

New York State declared a state of emergency, and Italy locked down the Lombardy region and other provinces, impacting 16 million people. In France the Minister of culture, Franck Riester, is positive to the coronavirus,