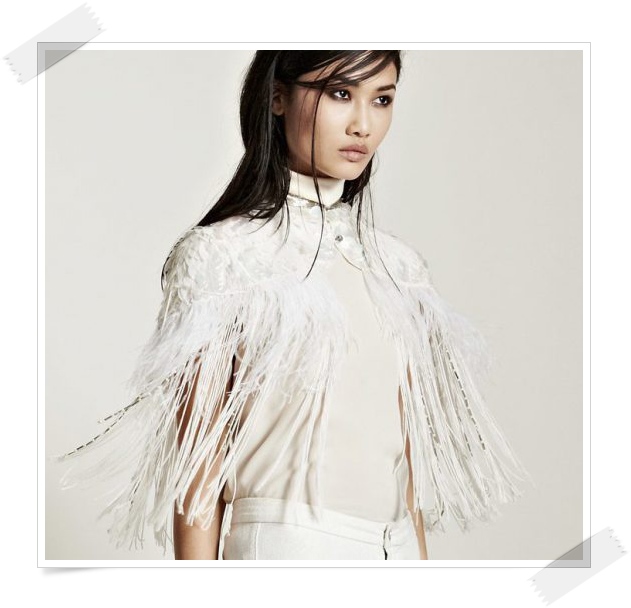 Clothing retailer French Connection reported a full-year loss on Tuesday, citing difficult trading conditions on UK’s high streets and said it would continue to hold back paying dividends this year.

Along with other British retailers like Ted Baker and Superdry, French Connection has also faced subdued consumer demand brought on by political uncertainty related to Britain’s exit from the European Union, while brick-and-mortar retail is suffering from a shift to online shopping.

French Connection, whose brands include Great Plains and YMC as well as its eponymous label, posted an underlying loss of £2.9 million ($3.79 million) for the year ended January 31, compared with a profit of £0.8 million a year earlier.

We believe the trading landscape in the UK is unlikely to improve in the short term and this has a potential impact on both the retail and wholesale businesses.