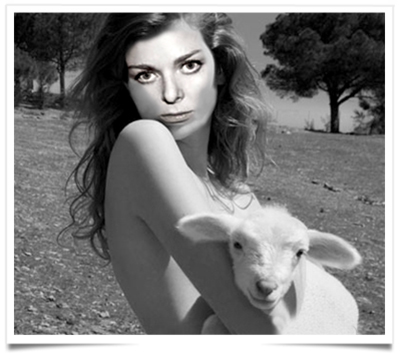 People for the Ethical Treatment of Animals (PETA) publihed a four-minute video which filmed sheep being mistreated by its workers in the Ovis 21 farm network.

Ovis 21 is an Argentinian wool farm, internationally known for providing merino wool used in Patagoni’s base lawyers and insulation.

Following the release, the British designer Stella McCartney, who used to source wool from this company, announced that her brand will cease to use the fiber from this supplier and wrote: “I am very saddened to report that we have had to cease sourcing some of our sustainable wool from Ovis 21 in Patagonia”.

However in 2013 she already declared not using any animal products in her designs – not even something as seemingly inconsequential as fish glue.

Anyway, Stella, when do you take the same decision concerning your design production which remains dull and ugly?