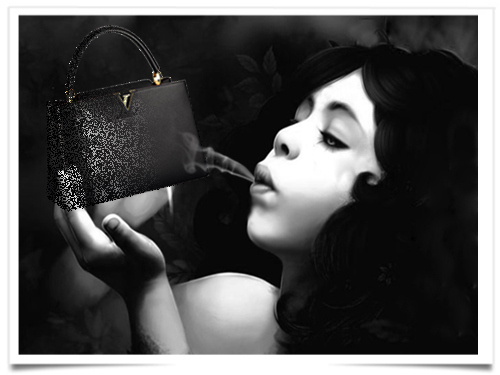 Chinese tourists have been spending record amounts on luxury goods this year, VAT-refund company Global Blue said in a report published in April. For European destinations, the weak euro has been a big draw.

More than 100 million Chinese travel abroad every year, buying more luxury goods than any other nation. Shopping for the perfumes and designer clothes that can cost them twice as much at home is a major travel incentive.

However China has just devalued its currency by 2 percent after a run of poor economic data – a move some economists think could herald a longer-term slide in the exchange rate. The downward move is the biggest since the massive devaluation in 1994, and appeared to reverse a previous strong yuan policy.

Besides a shop owner from Guangxi on a shopping trip to Hong Kong, stated “I’ll stop buying luxuries until the yuan is up again,”.

Luxury sector margins are also generally higher in Asia, although the currency translation effects for European-based companies could cancel out some of that benefit.

“Overall it’s likely to be negative in my view,” said Nomura luxury goods analyst Christopher Walker, “(but) it’s increasingly hard to monitor … All the luxury companies are trying to manage their pricing and manage the gaps. This just throws another question mark into the pricing mix which makes it just difficult to manage a luxury business at this point.”