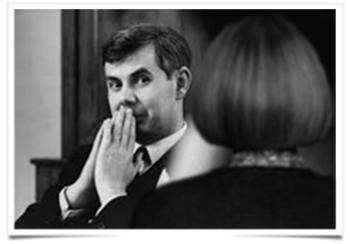 John B. Fairchild passed away Friday morning at the age of 87 after an accomplished career in fashion publishing.

Mr. Fairchild served as the publisher and editor-in-chief of Women’s Wear Daily and was the founding editor of W magazine. His death will likely spark a celebration of his life and accomplishments and drive attention to the publications he impacted throughout his lifetime.

He was feared by generations of fashion designers. However he always was considered as fair and most of them listened to his wise advices.

bureau chief of Fairchild Publications, which is now Fairchild Fashion Media. From 1960 until 1996 he was the publisher and editor-in-chief of Women’s Wear Daily and became the founding editor of W magazine in 1972.