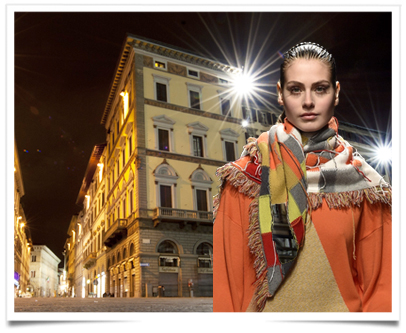 Italy’s government continues to support the country’s fashion industry and has pledged to channel 36 million euros, or $38.1 million, in the system this year through the Italian Trade Commission.

Emphasizing the importance of Calenda inaugurating the international men’s wear trade show, Marzotto said the minister showed confidence in the event and underscored the efforts organizers are making to attract buyers from new countries.

“When Calenda was deputy minister three years ago, he understood how fashion is a leading sector in Italy, relying on an entire pipeline,” said Marzotto.

The entrepreneur touched on the subject of a new fashion federation, an alliance that will unite industry associations SMI Sistema Moda Italia, Assocalzaturifici (footwear), Aimpes (leather goods) and Anfao (eyewear). This is expected to take shape “over the next few months,” he said.