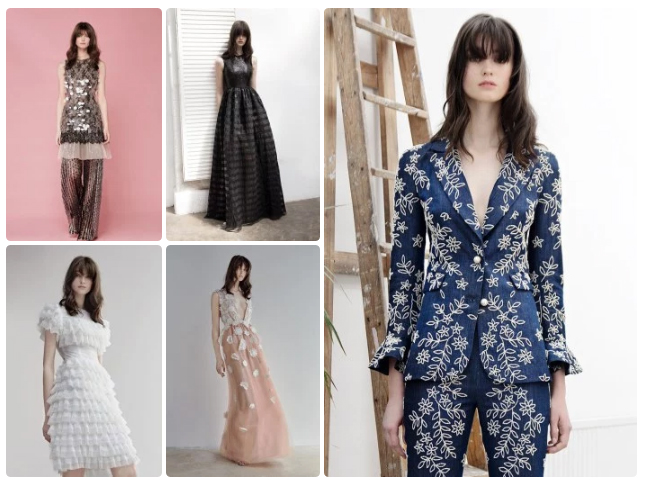 Zhang, who launched his label in 2010, was born in China and spent time in New Zealand and Paris before he came to study in London at Central Saint Martins. Since graduating, he has found his designs hanging on the rails of Browns, being archived by the Victoria & Albert Museum, winning him The Dorchester Fashion Prize and putting him on the shortlist for the LVMH Young Fashion Designer Prize. He’s a regular on the London Fashion Week calendar also. 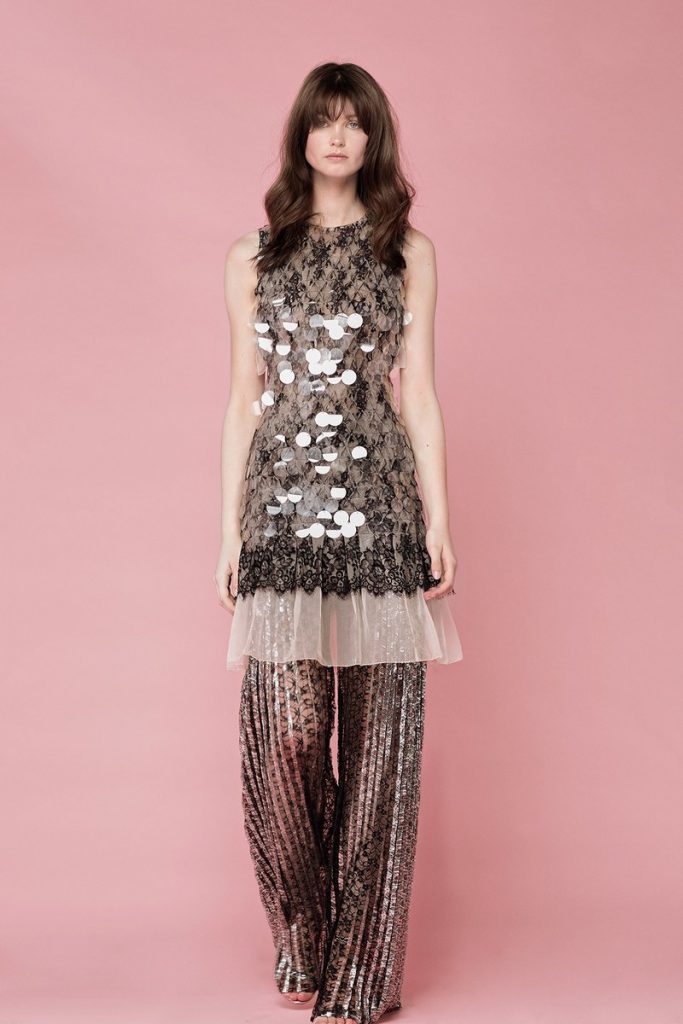 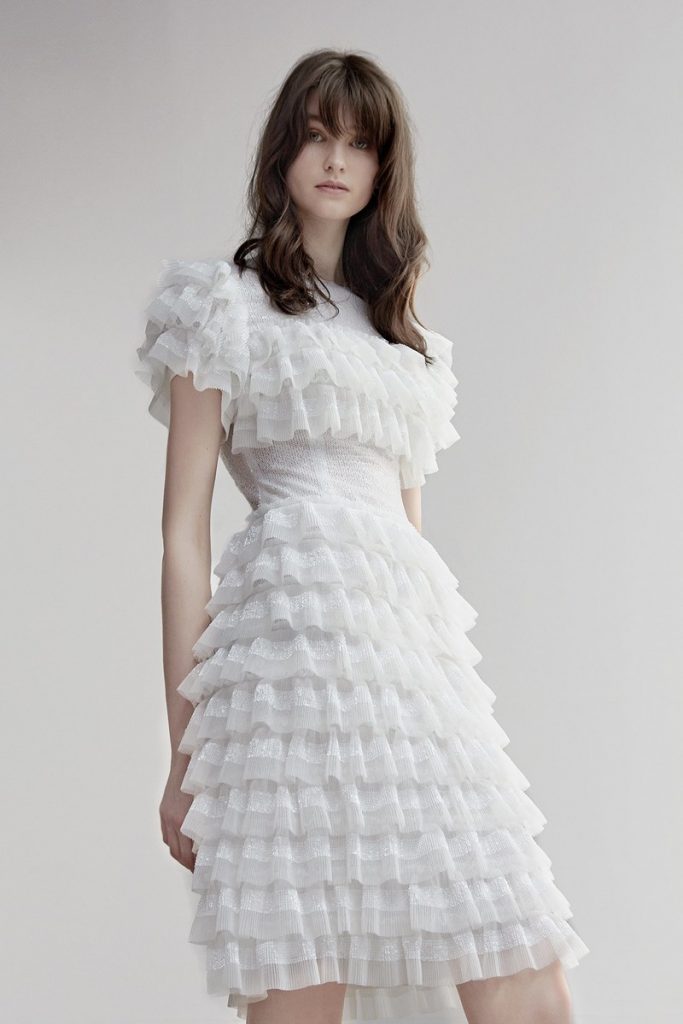 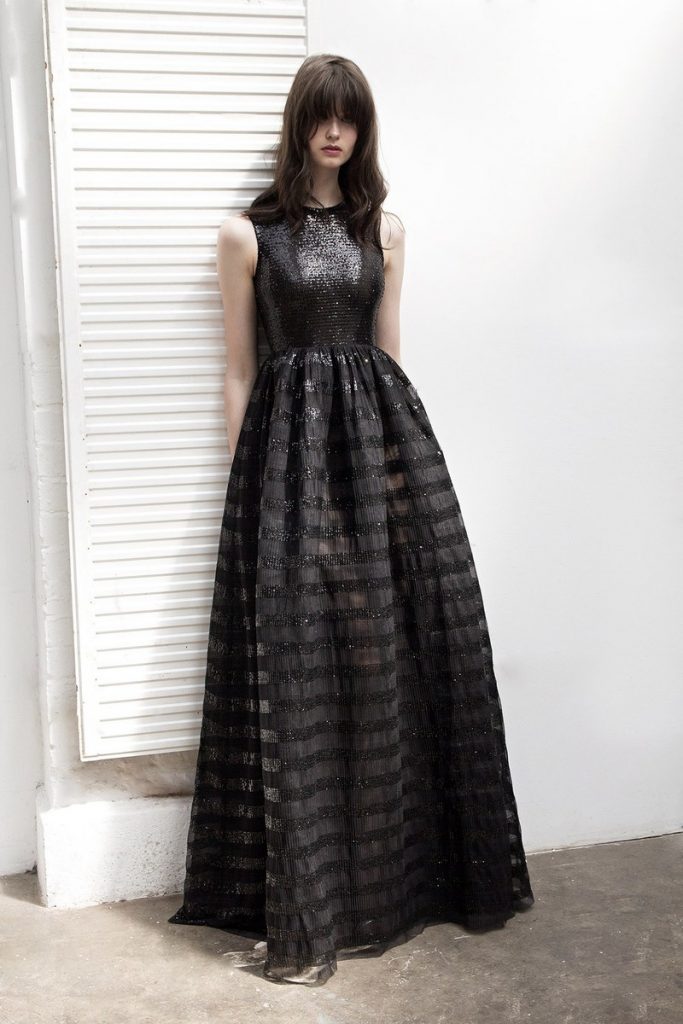 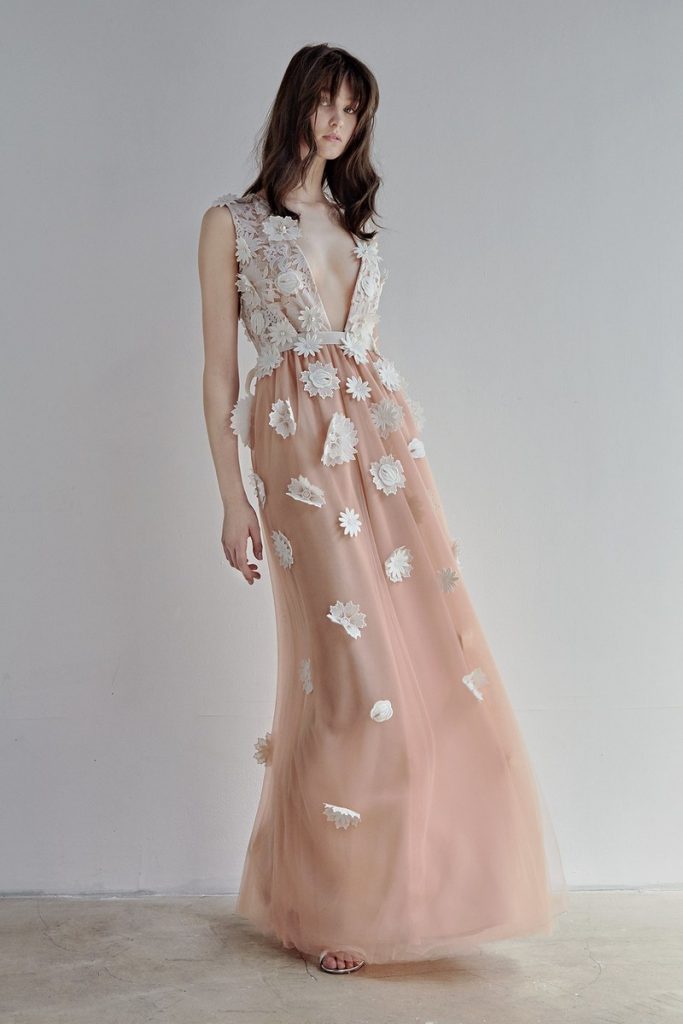