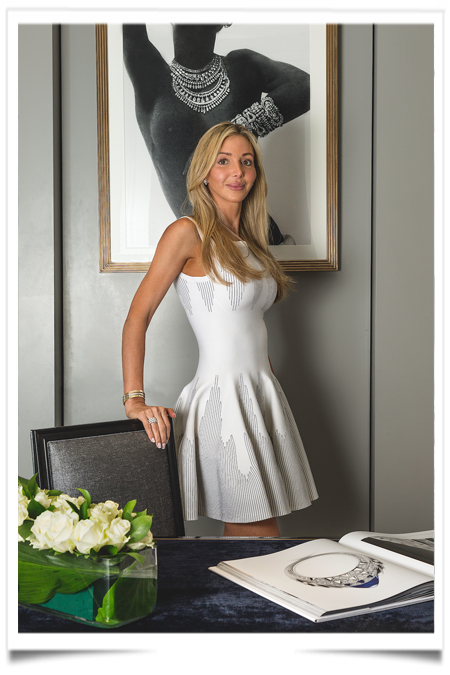 “After 10 successful years, Helen David is stepping down from her role as chief merchant to pursue new ventures. Helen’s talent and drive have been instrumental in the continued success of Harrods, and she has made an outstanding contribution to the business,” according to the company.

Harrods added that David “decided the time is right to explore other opportunities. We are very grateful for her dedication throughout her tenure, and wish her the best for the future.”

David is thought to be leaving following differences with management, according to industry sources. Known for her business smarts and sharp sense of humor, she was known as a tough negotiator with a fierce work ethic.

She was promoted to chief merchant in August 2016. She joined the store in 2008 and had overseen projects including Shoe Heaven, Superbrands, Mini Superbrands and the refurbishment of the Fine Jewellery rooms.

A former banker, she originally joined Harrods as a buyer, having previously worked at Net-a-porter.com and Saks Fifth Avenue. She is a graduate of Tufts University.