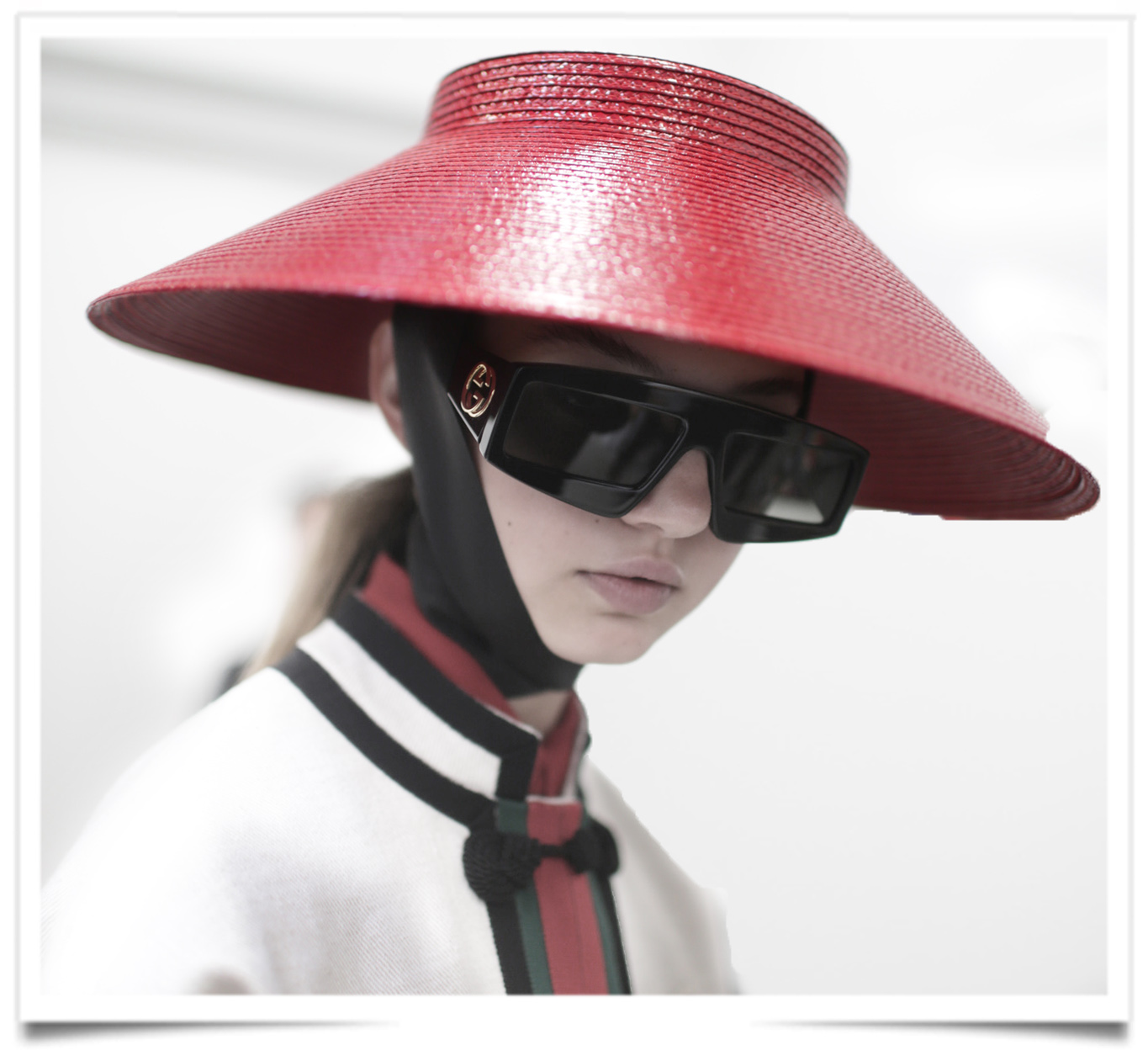 On Saturday, Reuters released a report saying that  Gucci is under investigation for tax evasion. Italy’s Guardia di Finanza, the national police force specializing in financial crimes late this week visited the fashion house’s offices in Milan and Florence for fiscal checks.

Mentioning an anonymous senior source with direct knowledge on the matter, Reuters reported checks started because Milan prosecutors suspected Gucci may have paid taxes on profits generated by sales in Italy in another country with a more favorable tax structure.

Reached for comment, Gucci released a statement saying the company is providing its full cooperation to the respective authorities and is confident about the transparency of its operations.

Gucci is a leading brand of the French luxury group Kering. The fashion label ended the third quarter of the year registering a 49.4 percent rise in organic sales. In the same period, Kering’s sales rose 23.2 percent to 3.92 billion euros.