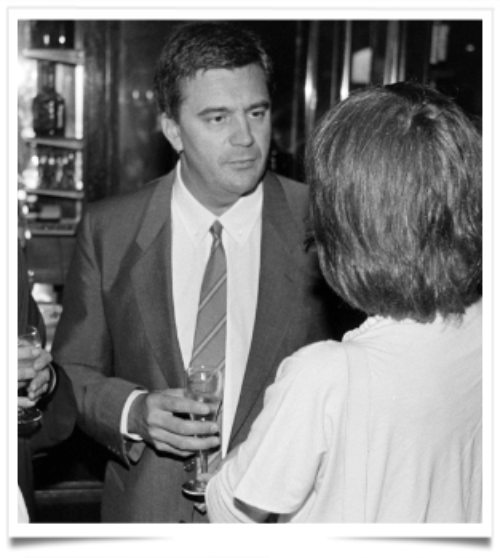 He would join Christian Dior Couture in 1993 at a pivotal moment in that brand’s development.Gianfranco Ferré was Dior’s couturier when Baufumé joined the French house. The creative reins were passed to John Galliano in 1996, igniting a period of rapid growth. We present our sincere sympathy to his family.