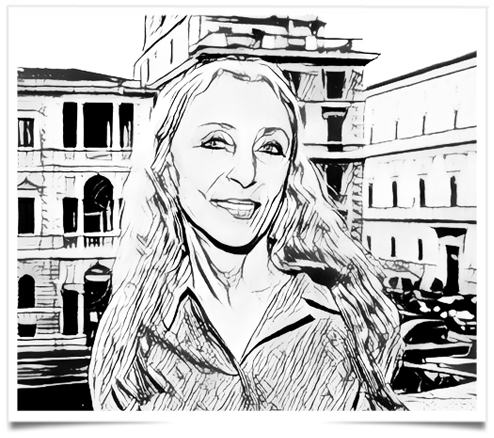 The “Lady of Fashion.” Franca Sozzani died in Milan at the age 66 years old. She dedicated her life to support fashion and creativity in all its forms.

She was Vogue Italia editor in chief, born in Mantua, Italy, in 1950. Sozzani headed the Italian magazine for 28 years, shaping it into one of the most influential fashion titles in the world. Sozzani’s career unfurled at Condé Nast, as she started at Vogue Bambini in the Seventies, followed by women’s magazine Lei and men’s magazine Per Lui in the Eighties.

He pointed to her sense of humor and healthy distance from the industry. “She had a very transversal idea of life and would find the irony in vanity.”

Alberta Ferretti admitted owing much to Sozzani and her “intelligence and foresight. Franca has supported all Italian designers in the evolution of their international careers.”

Sozzani stated her views for Vogue Italia very simply, saying that what differentiated the magazine is that “it tells its own stories; it does it in a way that is sometimes stronger than other magazines. I would say the strength of Vogue Italia is its creativity and image.”

Her passion for photography translated into a special section on the magazine’s web site called PhotoVogue, where users can upload photos and share them with the fashion community. Sozzani worked closely with photographers from Steven Klein and Steven Meisel to Bruce Weber and Peter Lindbergh.