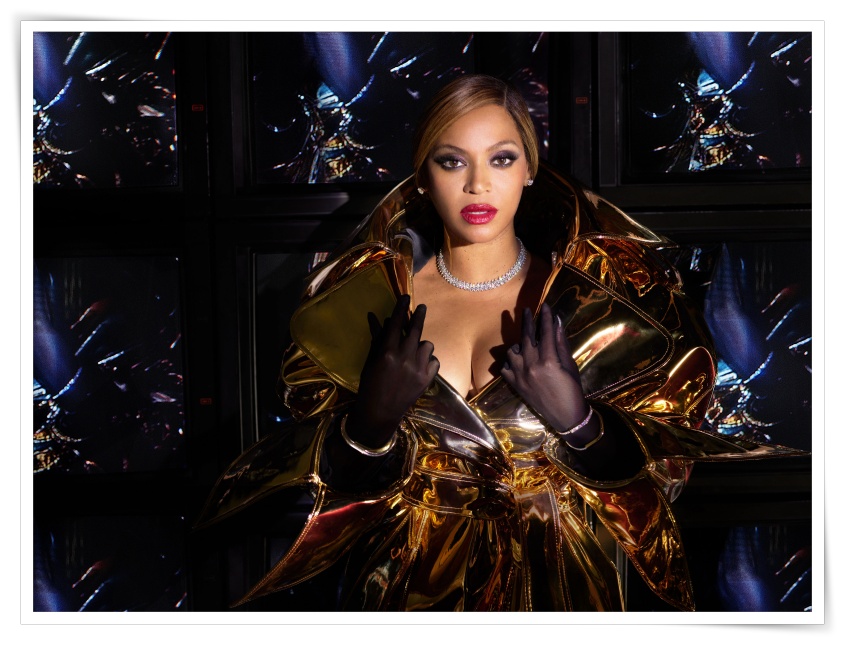 The worlds of culture and fashion have collided,” said Alexandre Arnault, Tiffany & Co. executive vice president of product and communications. The fiercely glamorous imagery of the second campaign featuring Beyoncé is very similar to the album art for her recently released “Renaissance,” in which the brand featured Beyoncé. But isn’t culture already in fashion?

“So it made sense for us to tap into this rather than having a complete[ly] different side of Beyoncé,” Arnault said.