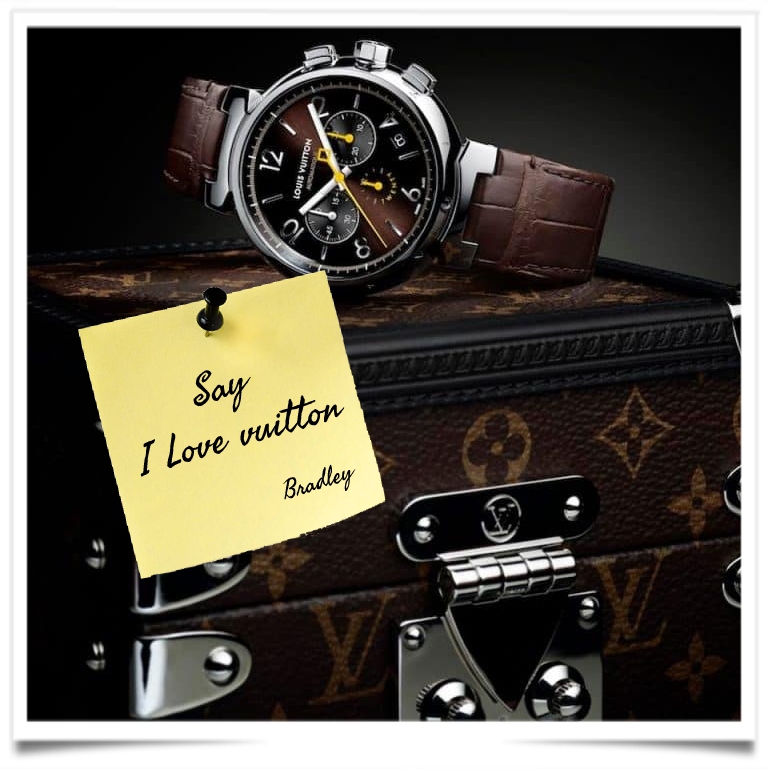 It’s the first major initiative launched by Jean Arnault since he was appointed at the brand, the crown jewel of LVMH Moët Hennessy Louis Vuitton, as director of marketing and product development for watches one year ago. A very long training period in fact!

Louis Vuitton is celebrating the 20th anniversary of its signature Tambour watch with the appointment of its first dedicated brand ambassador for timepieces. The youngest son of LVMH chairman and chief executive officer Bernard Arnault, he joined his four siblings at the family-controlled luxury goods giant. The family is like an archipelago, Don’t you think?

“The choice of Bradley Cooper is a match made in heaven,” Jean Arnault told. “He’s an exceptionally talented and versatile actor, and in that sense, you can draw a parallel with the Tambour watch, which has also revealed a variety of facets since its launch in 2002, both traditional but also extremely contemporary,” Arnault said. A star is born.

“We have learned from our successes and mistakes in the first 20 years, and now the industry recognizes us. We have won our spurs and we will keep making efforts to surpass ourselves going forward,” he said. Fortunately! No?