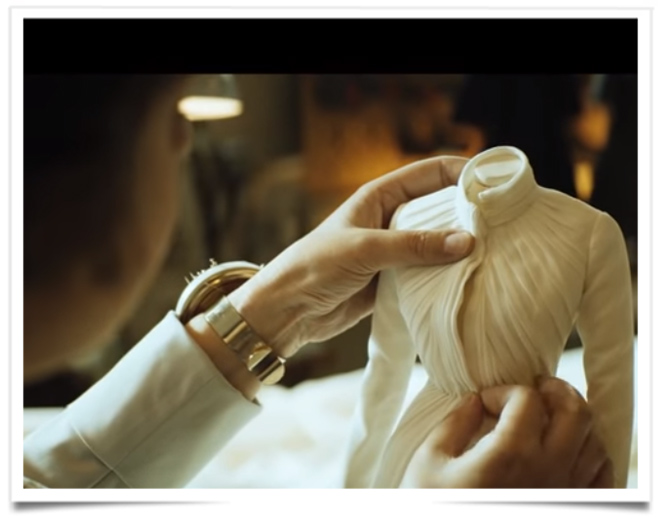 Paris Couture Week kicks off today with an online showcase instead of the usual lavish shows held across the French capital. Even if this could be a strong season in terms of creativity, because everyone is trying to find solutions, I think it won’t have the same splendor as a normal haute couture fashion week,

Virginie Viard, artistic director of Chanel, produced 30 dresses this season instead of the usual 70. The collection of exclusive made-to-measure creations will be unveiled online at midday today, and Chanel will host private appointments with some clients in Paris.

Maria Grazia Chiuri, artistic director of women’s haute couture, ready-to-wear and accessory collections at Dior, said digital formats should not attempt to mimic the feel of a fashion show.

The house has tapped Italian director Matteo Garrone, known for his hard-hitting mafia thriller Gomorrah; and his recent adaptation of;Pinocchio,&quot; to direct a short film described as a fairy-tale celebration of the ateliers and their excellence of savoir-faire; which will be unveiled exclusively on dior.com on Monday at 2:30 p.m. Paris time.