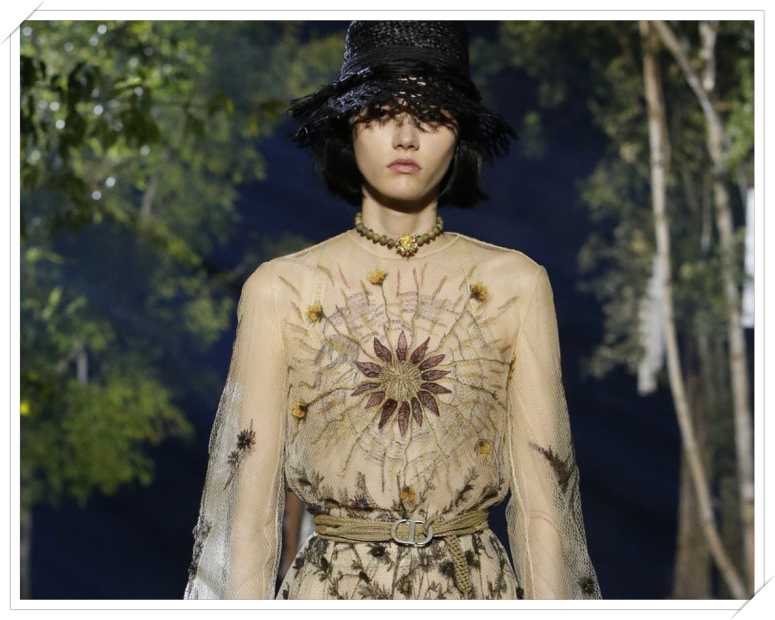 A brand representative showcased a map of China, which illustrated the number of stores in the country, but excluded the disputed region of Taiwan during a Dream in Dior internship program campus talk, according to a video, which began to surface on Weibo, China’s own Twitter.

When asked about why Taiwan was missing on the map by a university student, the representative responded: “I think it’s maybe because the picture is too small and Taiwan is too small.”

Dior’s brand representative did not directly respond to her question, or apologize, but said, “Taiwan and Hong Kong are categorized as a part of the Asia-Pacific region,” and “LVMH will not do anything that’s against China’s political stance.”=