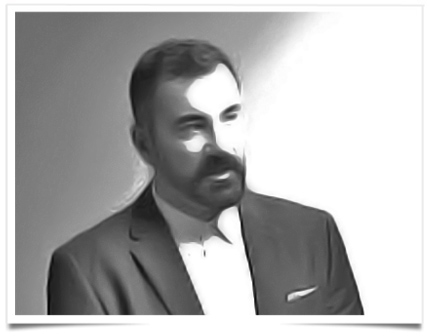 The Michael Maccari era at Perry Ellis has come to an end. In a surprise announcement Tuesday morning, the company said Maccari, who had headed the creative efforts of the brand since 2013, has resigned to “pursue other opportunities.”

Oscar Feldenkreis, chief executive officer of the Miami-based company, said Maccari is “a great guy and did a lot of great things for the brand. He was instrumental in getting Perry to where we are today. We wish him the best of luck.”

Maccari, who was fashion director and senior vice president of design for Armani Exchange, also worked at Polo Ralph Lauren, J. Crew, Calvin Klein and Donna Karan New York before joining Perry Ellis. He is a graduate of the Fashion Institute of Technology. He could not be reached for comment on his future plans.

Maccari brought Perry Ellis back to the runway by holding fashion shows several times during New York Fashion Week: Men’s. He was also the architect behind the relaunch of the Perry Ellis America label with designs based on the archival pieces of the past.