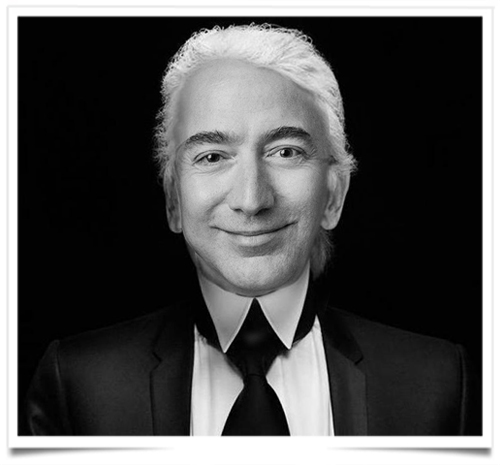 Chanel, a fierce protector of its intellectual property, is taking action against 30 Amazon sellers, all of which allegedly had been actively selling a range of counterfeit Chanel products, such as handbags, T-shirts and cell phone covers emblazoned with the brand name.

Chanel is facing some pushback in its $60 million suit against a set of Amazon sellers that have been suspended from the online marketplace for allegedly offering counterfeit merchandise.

Two of the sellers identified as “Angela Pasecha” and “Juanjuan Liu” asked Chanel to drop the claims against them.

Brands such as Gucci and Moose Knuckles, which makes luxury parkas, have recently received default judgments in similar actions due to the total non-response of defendants.

It is amazing that a company like Amazon has no department checking the ethic of the products it sells which is a serious matter as it puts in danger, in that case, the luxury market as well as Amazon itself as a none trustful company and more specifically at a time when Amazon develops and opens its own fashion shop.