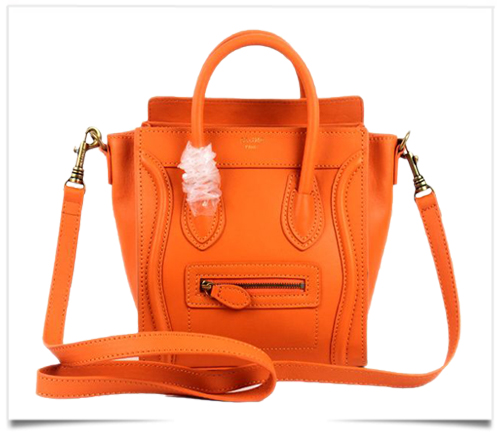 Several days after announcing the launch of a leather goods training course in partnership with Polimoda, the luxury giant has returned to Tuscany, a region known for its expertise in leather, to unveil a new atelier dedicated to its brand Céline, which will see the light of day in 2019.

The brand, created in 1945 by Céline Vipiana and now helmed by creative director Phoebe Philo, will double the number of its production entities in the Italian region with this latest venture.

With an atelier already opened in Greve, near Florence, the Maison has inked a partnership with the Tuscan to install a new centre in Radda, in the province of Siena. The agreement, which lasts for five years, proposes training on site, as well as research and development. The goal is to develop an industry 4.0 model, over some 2,000 square metres of space dedicated to production, according to local press.

The details of the agreement between the firm, represented by chief executive Séverine Merle, and the region’s officials, was signed July 24 inside the atelier. The Céline team has already invested in the site, commencing a month ago. Around thirty people have taken part in a six-week training program. And, according to the Italian press, the site could employ around 100 workers in 2018, ahead of the building’s official opening in 2019, with an estimated investment of 20 million euros.