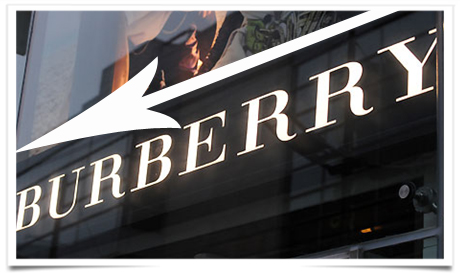 Turnover flatlined at £1.105 billion ($1.704 billion, 1.485 billion euros) in the six months to September compared with £1.1 billion a year earlier, said Burberry, which is famous for its trench coats and signature accessories. Market expectations had been for revenue of £1.16 billion, according to analysts polled by Bloomberg News.“The external environment became more challenging during the half, affecting luxury consumer demand in some of our key markets,” said chief executive Christopher Bailey in the trading update. “In response, we have intensified our focus on driving sales and productivity, while taking swift action on discretionary costs.”