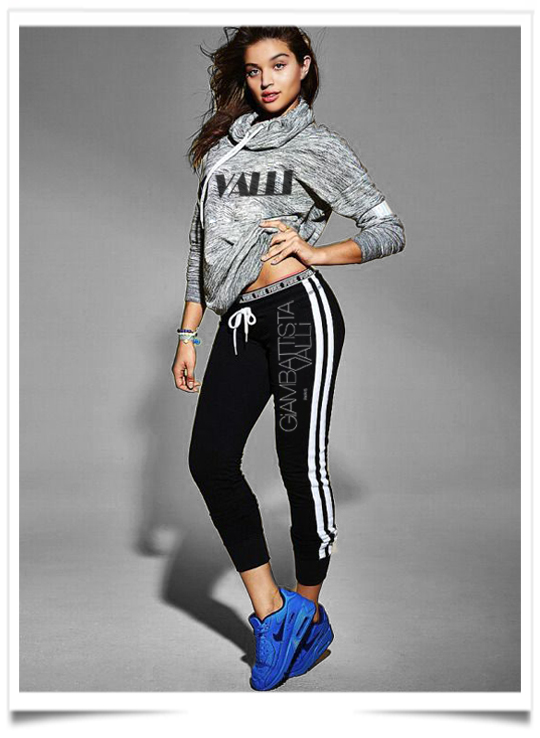 Giambattista Valli is launching an activewear capsule collection and gearing up for a retail push, marking the first steps of his label’s planned expansion under its new partnership with the billionaire Pinault family.

Following the end of his decade-long partnership with Italian luxury outerwear firm Moncler as creative director of its Gamme Rouge line, he will unveil his namesake activewear collection of 50 to 60 pieces to buyers in January.

With core prices ranging from 1,100 euros to 2,500 euros, the line will be delivered in June 2018 in tandem with pre-fall. Identified by a color-coded label, it will be sold in Giambattista Valli boutiques and select specialty stores.

“It’s a capsule collection where we will express a more functional side of the brand, while remaining faithful to the atmosphere of contemporary chic that is part of its DNA,”

Since Artémis, the private investment arm of the Pinault family, took a minority stake in Maison Valli in June, the two partners have been working on a plan to develop the brand into a 360-degree universe, the designer said. Founded by François Pinault in 1992, Artémis is the majority shareholder of the global luxury group Kering, led by his son François-Henri Pinault. It also owns the auction house Christie’s; prestigious vineyards including Château Latour, and the luxury cruise specialist Ponant, among other assets.

Artémis is supporting the brand’s retail expansion, with plans to open stand-alone boutiques in Doha in January, and Seoul and Beijing, both in April. Each store will have its own identity.