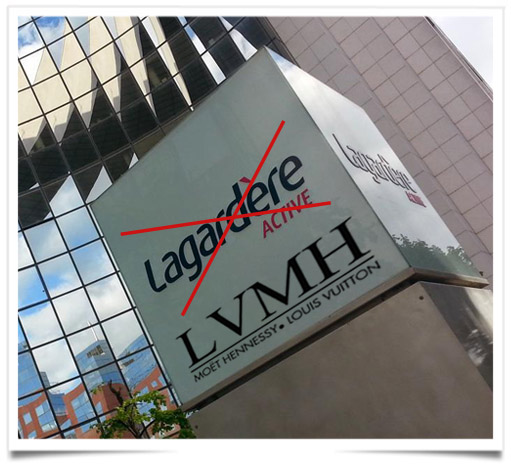 Bernard Arnault has again upped his stake in Lagardère SCA, as a French commercial court is expected to wade into a battle between French industry titans for control of the embattled publishing and retail company.

The move, revealed by stock market regulator AMF in a filing on Tuesday, comes as a Paris court is set to rule on Wednesday on a request from Vivendi, a media group controlled by French billionaire Vincent Bolloré, and activist investor Amber Capital for an exceptional shareholder meeting, part of their bid to gain board representation.

Arnault and Lagardère said their consortium does not aim to take control of Lagardère SCA, but will acquire shares as market conditions allow. Vivendi owns close to 27 percent of shares, Amber Capital has around 20 percent, and Qatar Holding, a wholly owned subsidiary of Qatar’s sovereign wealth fund, has roughly 13 percent.”