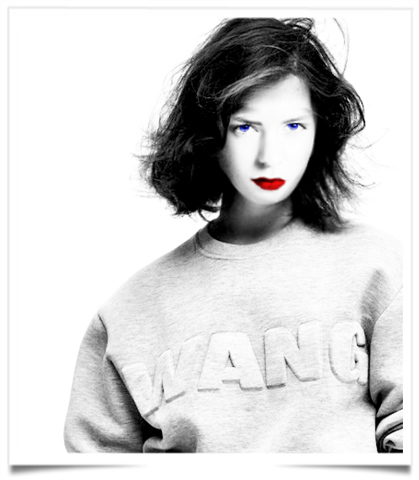 The new flagship is located on Albemarle Street in the city’s upmarket yet fashionable Mayfair area, close to iconic Savile Row and Dover Street, where Dover Street Market, Acne and Victoria Beckham are located. It was designed together with architect Vincent Van Duysen and measures 625 sqm.

Wang said one of the benefits of the new store, which is located in a former post office building, is that he’s able to show entire collections from all categories, something which he told Vogue is a frustration not to be able to do in his native New York. The store can be found at 43-44 Albemarle Street.