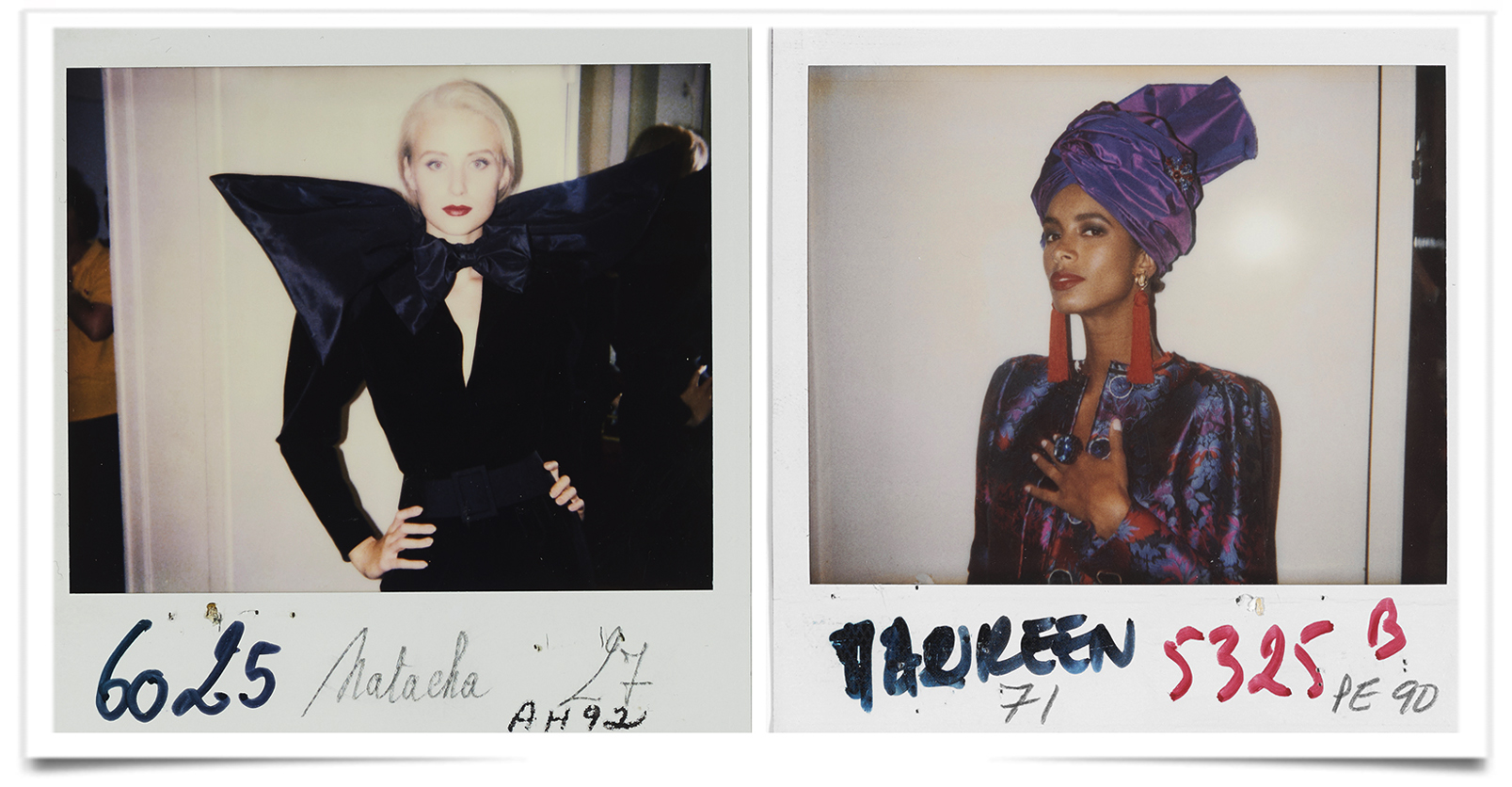 YSL’S MATERIAL WORLD: Yves Saint Laurent’s 40-year link with the fabric manufacturers of Lyon, France, is in the spotlight for an upcoming exhibition at the Musée des Tissus de Lyon. It will run from Nov. 9 to March 8 and is being organized with the Musée Yves Saint Laurent Paris.

Called “Les coulisses de la haute couture à Lyon” (or “Behind the scenes of haute couture in Lyon”), the show explores the designer’s creative process, while highlighting the fabrics he used that were made in Lyon, historically the world’s silk-weaving capital.

The upcoming show includes some never-before and rarely seen pieces by Saint Laurent, samples of materials he used, original sketches, photographs, archival documents and accessories. On display, too, will be films of interviews with the designer’s employees and textile-makers.

The Musée des Tissus de Lyon was formed in the middle of the 19th century and today boasts the largest collection of textiles globally, with approximately 2.5 million pieces that span 4,500 years.

The museum has hosted numerous fashion designer exhibitions in the past, including on Franck Sorbier in 2009, Léonard in 2006, Olivier Lapidus in 1997, Madeleine Vionnet in 1994, Jeanne Paquin in 1989, Cristóbal Balenciaga in 1985 and Mariano Fortuny in 1980.