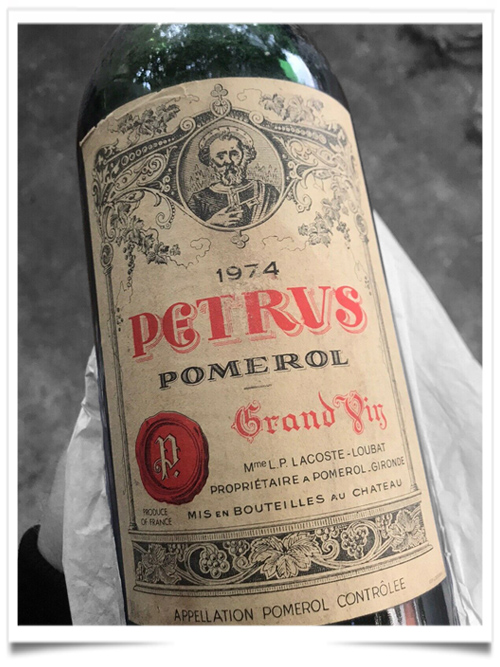 The Grands Crus de France are truly the showcase of the excellence of French viticulture. Indeed, it is with these wines that the whole world can perceive the exceptional character of the terroirs and the know-how of our winegrowers, our oenologists and all the people who make up the fabric of France’s winemaking world.

From the 13th century through the 17th and 18th centuries, most of the wines of France enjoy an outstanding reputation! Cheval Blanc in Saint-Emilion, Petrus in Pomerol, Yquem in Sauternes, Margaux, Latour in Pauillac, Haut-Brion in Pessac-Léognan, to name but a few, find their names mentioned in numerous historical collections.

Margaux is one of those jewels that adorn the crown of Bordeaux’s great growths. Situated on the left bank of the Gironde river in the wine region of the Médoc, this appellation of more than 1450 hectares, includes 21 grands crus classés in 1855.

The first being the famous Château Margaux, the second growths include Château Brane-Cantenac, Rauzan-Ségla and Rauzan-Gassies, the third growths Château Giscours and Château Palmer, the fourth growths Château Marquis de Terme and the fifth growths Château Dauzac. You will find on the Bordeaux vineyard page, the complete list of the Classified Growths of 1855. Make your choice before Christmas, France is a safe investment.