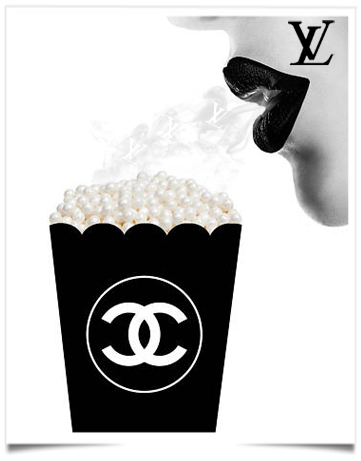 Following its failed bid for Hermès, could LVMH, Moët Hennessy Louis Vuitton, be angling to snap up another independent competitor, Chanel?

Not so, said Bernard Arnault, chairman and chief executive officer of LVMH, at the company’s annual general meeting in Paris on Thursday.

Asked to comment on rumors that a senior LVMH executive had met with members of the Wertheimer family, which controls Chanel, to explore an acquisition, Arnault said: “Chanel is an outstanding business, but we are not in contact with them. I don’t know who told you that, but in my opinion, it’s fake news.

Privately, Chanel is the object of regular speculations, although Alain and Gérard Wertheimer, the reclusive billionaire brothers who own the maker of 2.55 handbags and tweed jackets, have given no public indication that the brand might be for sale.” But Mr. Arnault had already said that for Hermes and Vuitton before, so who knows?