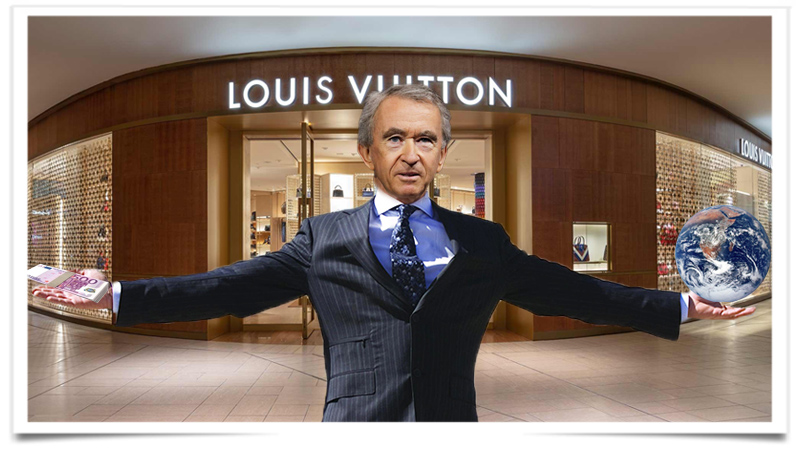 The chairman and chief executive officer of LVMH Moët Hennessy Louis Vuitton has to third position on the Bloomberg Billionaires Index with a net worth of $107.6 billion on Tuesday. Arnault’s fortune has grown by $39 billion this year, meaning he likely added another $197 million to his coffers overnight.

Arnault is the wealthiest European on the Bloomberg list, ahead of Inditex founder Amancio Ortega, the world’s sixth richest person with a fortune of $67.2 billion, and L’Oréal heiress Françoise Bettencourt Meyers, at number 10 with $56.3 billion.

French magazine Challenges, which publishes a yearly ranking, earlier this month crowned Arnault as France’s wealthiest person, with an estimated fortune of 90.3 billion euros. Its calculation takes into account all business assets, listed and unlisted, but exclude personal possessions including real estate, cars and works of art.