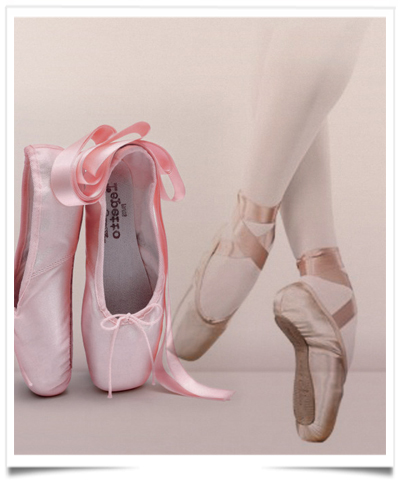 Repetto Studio in New York’s Chelsea closed its doors on Wednesday. The space, which opened in the spring of 2018, will relocate to the West Coast before the end of the year.

During its tenure in Manhattan, the studio was a private showroom and community space for members where dancers and creatives could take dance classes, as well as a venue for brand events such as exhibitions and collaborations. Repetto’s store on West Broadway in Manhattan’s SoHo will remain open. We’re generating business with that store,&quot; Assor said. It’s our first flagship in the U.S. END_OF_DOCUMENT_TOKEN_TO_BE_REPLACED