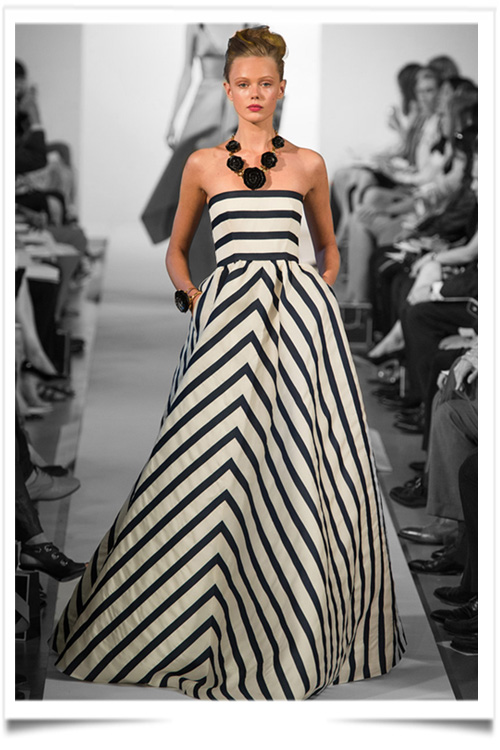 Born July 22, 1932, in the Dominican Republic, he was the only son END_OF_DOCUMENT_TOKEN_TO_BE_REPLACED