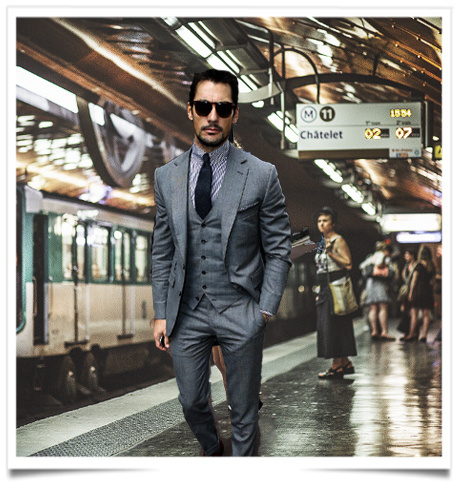 Tough the dates and times have not yet be confirmed, the Fédération de la Haute Couture et de la Mode on Monday released the list of the official runway schedule for Paris Men’s Fashion Week from January 17th to 21th.

The maverick fashion label as well as France’s Niuku, Germany Gmbh and Britain’s Dunhill London plan to stage at the next show for the fall 2018 season on Jan. 19 in the French capital.

New highlights on the official presentation lineup, meanwhile, include Myar, the solo project of Andrea Rosso, son of entrepreneur Renzo Rosso and the creative director of Diesel licenses, as well as cult Japanese label Takahiromiyashita the Soloist, which earlier in the month will stage a runway show back-to-back with Undercover as fellow guest designers of Pitti Uomo, marking its first show outside of Japan.