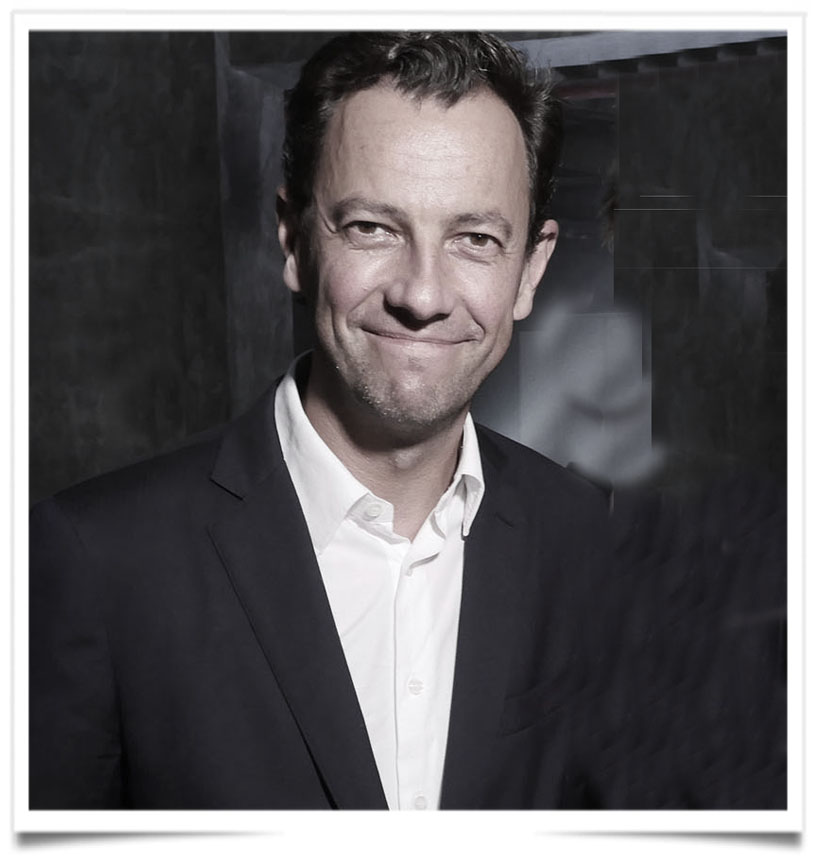 Longtime LVMH executive Pierre-Yves Roussel is to become chief executive officer at Tory Burch. Roussel left his role as chairman and ceo of LVMH Fashion Group earlier this year, and was initially said to remain with the group as a special adviser to LVMH chairman and ceo Bernard Arnault. Roussel has been linked romantically to Burch for years. They announced their engagement in 2016 and were finally married only weeks ago at Burch’s Antigua