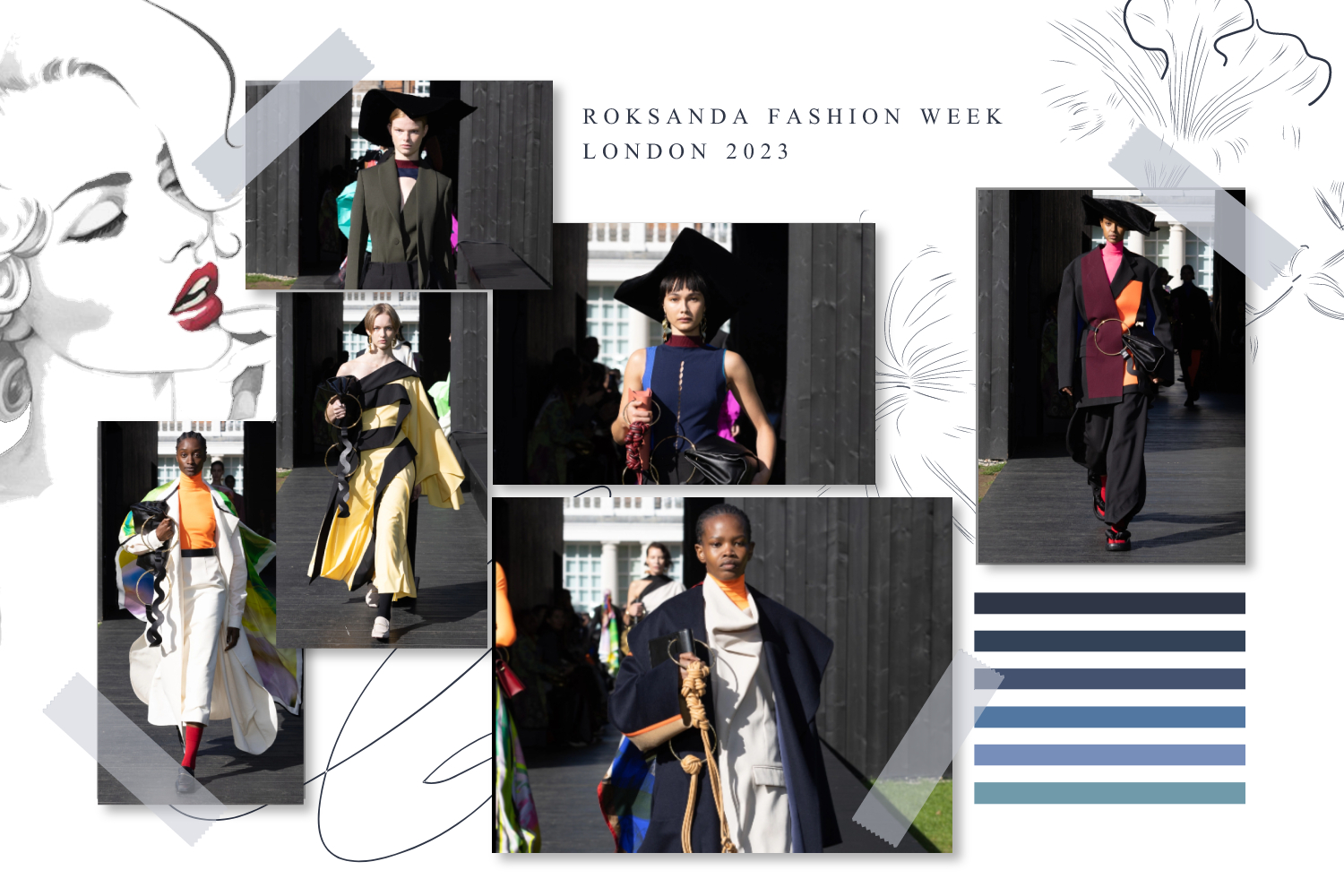 Serbian fashion designer based in London, England. She owns a fashion brand named Roksanda, which she introduced in 2005 at London Fashion Week.

Roksanda Ilinčić was born in Belgrade, capital of Serbia, and travelled extensively with her parents; her father Lazar was a businessman and her mother Ranka worked in public relations. She studied architecture and design at the Faculty of Applied Arts, University of Arts in Belgrade, before coming to study at Central Saint Martins in London in 1999, where she earned her master’s degree in Womenswear.

She has been showing her collections on the London Fashion Week schedule since 2005, later adding swimwear and blossom, a childrenswear line, to the ready-to-wear offering. The first Roksanda store a collaboration with architect David Adjaye opened in June 2014 at 9 Mount Street in London’s Mayfair.