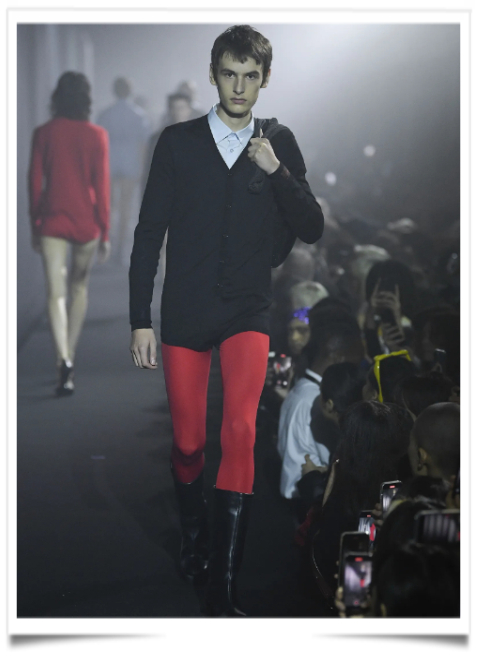 The bar turned into a runway. Students, artists, designers, musicians, DJs, and fashion types all pressed together in the chaotic spirit of euphoria that Raf Simons wanted to whip up around the showing of his spring collection.

“I decided to come to London last year, because I felt the energy was incredible,” he said, while prepping a show at Printworks, a massive post-industrial newsprint factory

London, like the country, is a hurt animal, but it’s one that’s ready for release. Positives can be found within the negatives. He is probably talking about him hurt by the fashion Week in Paris and then in New York he is now trying London.

On tee shirts and dresses, he embedded prints of scrawled works by the late Ghent artist Philippe Vandenberg. I know his words are cruel, like, ‘Kill them all and dance,’ but he meant to kill things you’re doing creatively before moving on.

Raf Simons’ fall collection is strong on plain, almost traditional knitwear, multi-strap kitten heels, and shift dresses that are as clearly attractive to women as they are to men. As far as fashion is concerned, the main event was Simons’ clear-headed consolidation of the directness and modernity that’s refreshing the direction of fashion now, which turned into a long after party that Simons and hundreds of students and fans won’t forget. Whatever the country raf Simons still does not know how to sew in any case the concept of Fashion coujture always escapes him, next collection at the North Pole, Maybe. I don’t talk about “The temptation of Venice” because Raf doesn’t know what it means. 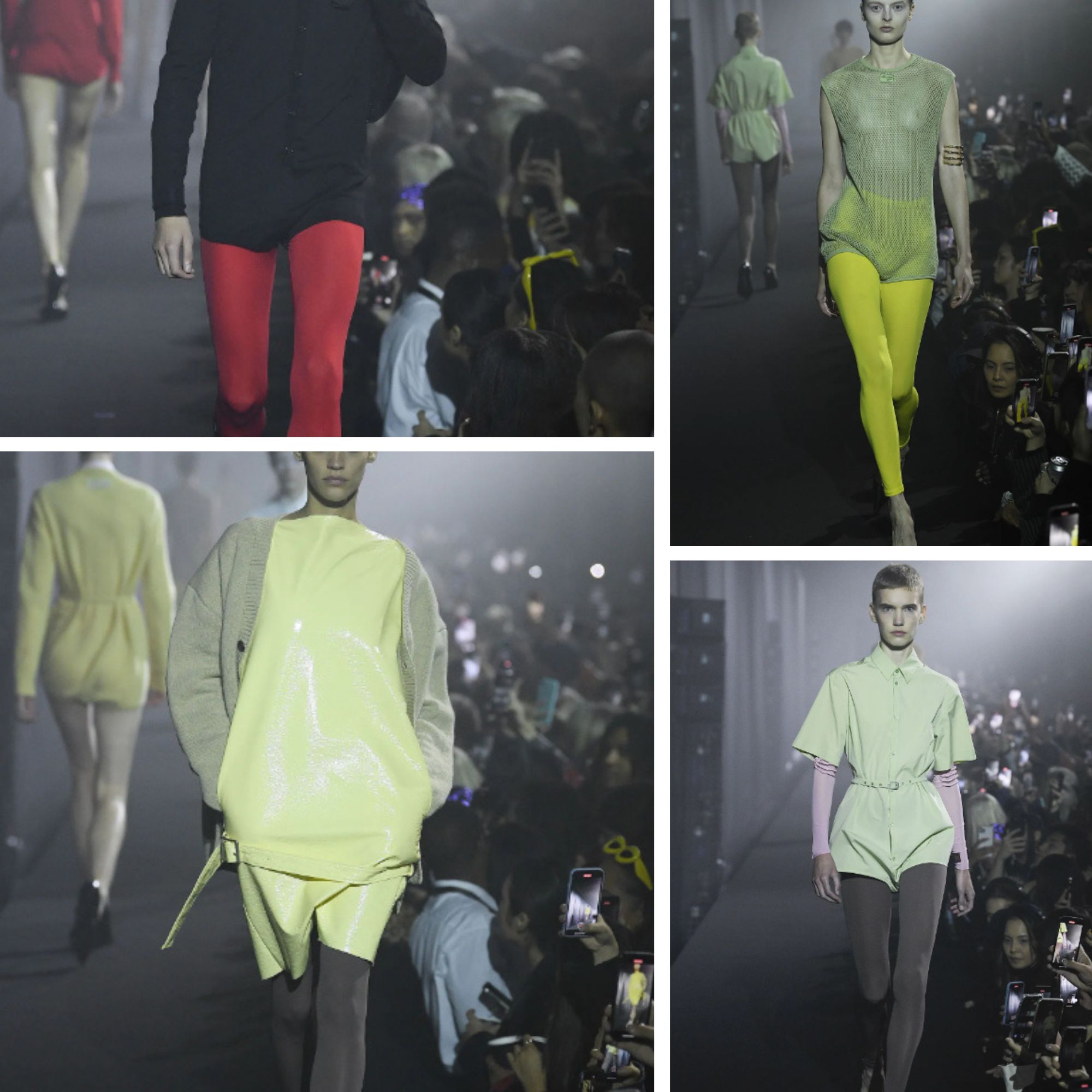